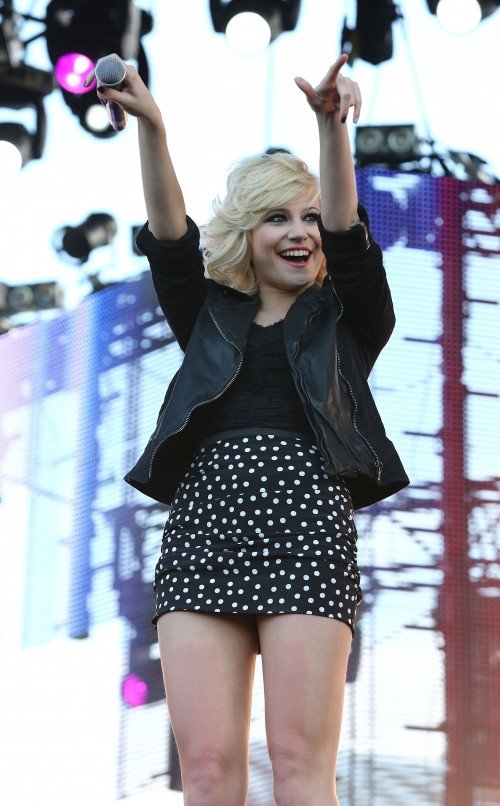 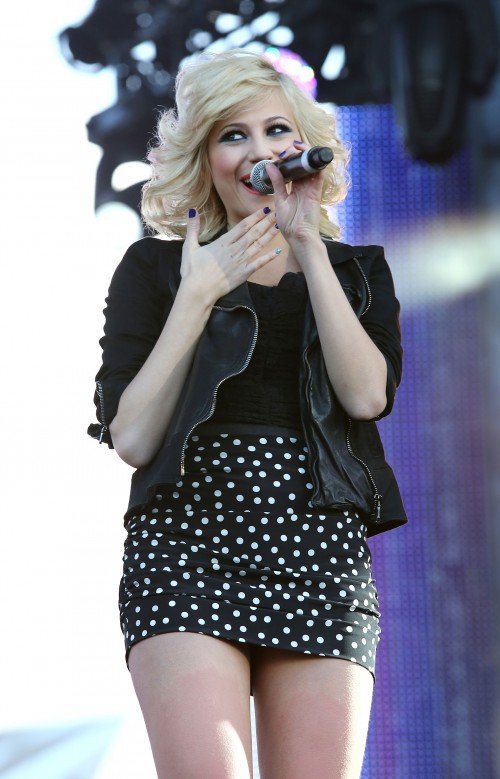 Pop princess, Pixie Lott, and darling of the UK underground scene, Katy B, were the stars at MTV Presents Titanic Sounds. 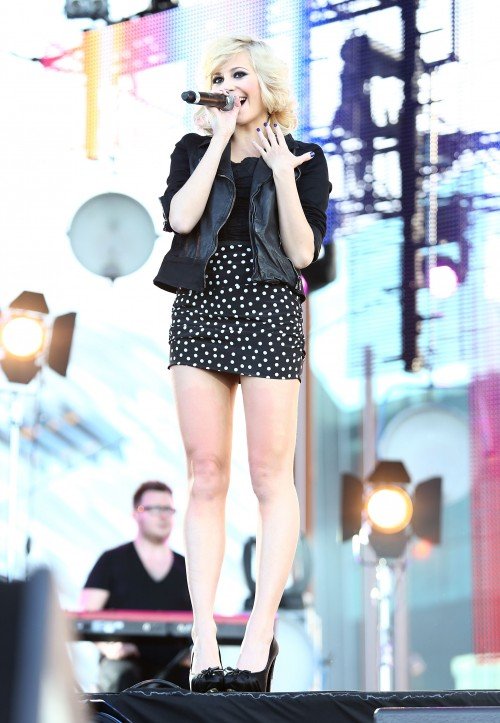 Celebrating the opening of the Titanic Belfast attraction, and set against the backdrop of the iconic new building, the 16000-person free pop festival staged in collaboration with Belfast City Council and Northern Ireland Tourist Board (NITB).

The event featured a stellar line-up of multi-million selling performers including one of the UK’s most successful male artists, Olly Murs, global superstar Sean Paul and smash-hit hot new talent Rizzle Kicks, in addition to Pixie Lott and Katy B. 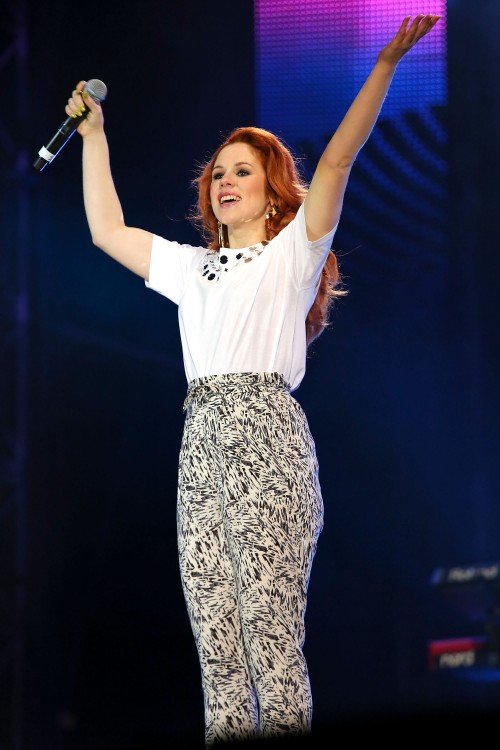 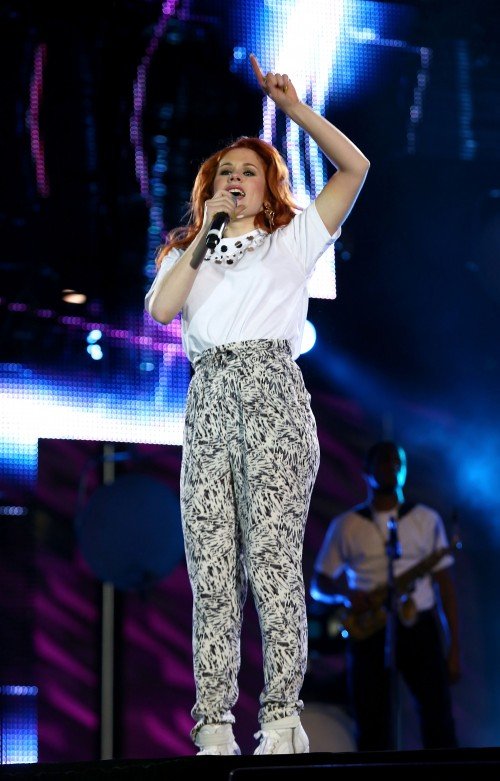 Shining its global spotlight on Belfast, MTV filmed the concert for broadcast across 63 MTV channels and 153 territories around the world as part of its ‘World Stage’ music series. 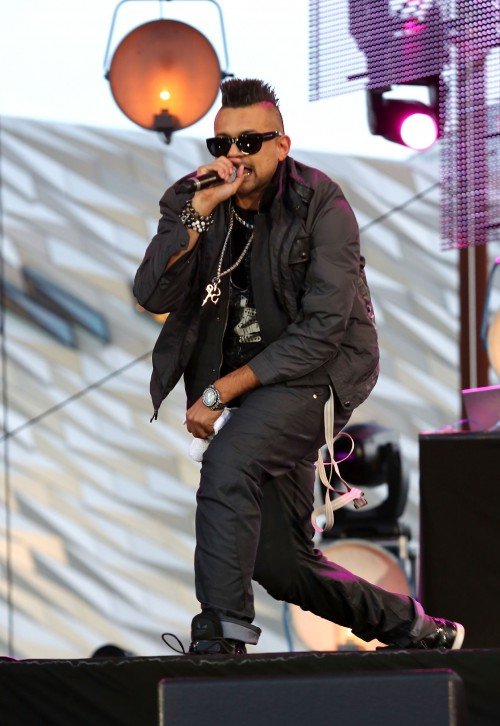