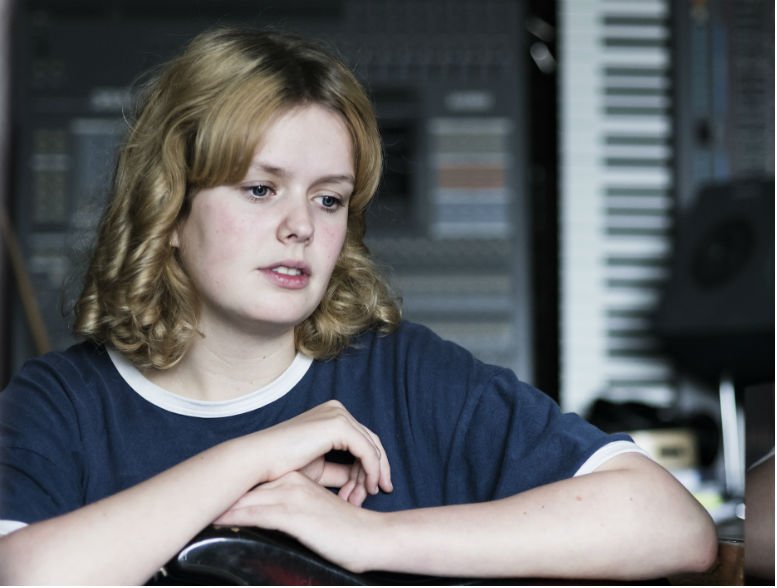 20 year old singer-songwriter, Pip Blom, presents her new EP ‘Are We There Yet?’, released on 28th September via Toaster Records.

Hi Pip – tell us a little bit more about yourself!

Hi! I’m Pip, I live in Amsterdam. I spend all my time making and listening to music.

Your sound has been compared a lot to Courtney Barnett, how do you feel about this and is she an influence?

That’s a good question. Let’s start with saying that I adore Courtney Barnett. I listen to her music a lot, I’ve seen her play a couple of times and I think she is very, very cool. So I find it a really big compliment if people say I sound like her. That being said, I realized quite early when I started making songs that there aren’t that many girls making this kind of music, so the comparison to Courtney Barnett is made quickly. I tried to avoid it, for example: she uses lots of A/C/D chords, and I try to stay away from them. But if it didn’t really work, oh well. There are worse people to get compared to. The only downside is that I think Courtney Barnett is a 10,000 times better then I am. So if people hear ‘sounds like Courtney Barnett’ I hope it won’t be a let down! 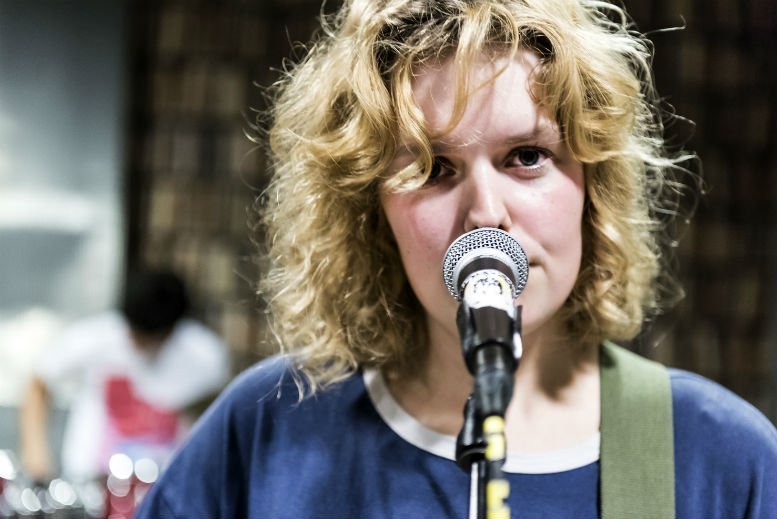 You’ve just released the track ‘Taxi Driver’ – what is the track about?

The taxi drivers in Amsterdam suck. Almost all of them are rude and racist. I’m always reluctant to go with a taxi, because you know you’ve got to have a stupid conversation. But this one time, when I was on holiday in Glasgow, we had a taxi driver who was such a nice man. We had a great conversation and he was very considerate and intelligent. I really loved him so I decided to write a song about him.

What is your EP ‘Are We There Yet?’ about?

It’s about progress and wanting to get somewhere. But secretly knowing you’ve got a long road ahead of you.

Definitely Parquet Courts. I don’t think it’s a very obvious influence, it’s probably not something you can hear straight away when you listen to my songs. I like how they have a nice balance between songs that are very repetitive, short songs and songs that go all over the place. And of course Kim Deal – I really like The Breeders but I like the Kim Deal singles even more. 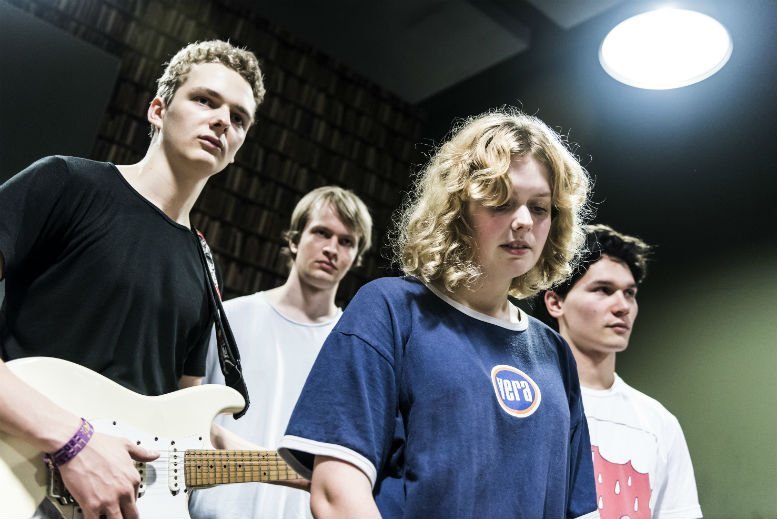 We’re going to play lots of shows, we’re very new at all of this (we’ve only done five shows) so we need to play lots. I want to release another EP in the spring and hopefully a complete album somewhere in October next year. It would be awesome if this album could be released by an English or American label.

What’s the hardest aspect of being a DIY artist?

The hardest aspect is doing everything by yourself. Especially at the beginning, when I was just starting with making songs, I didn’t really know people who could give me feedback. It’s very nice to be able to make all the decisions, but sometimes you want someone else to say something about it., to make sure you’re not crazy.

What makes you different from other singer songwriters out there at the moment?

That’s a hard one. Maybe it’s the whole DIY thing. I think I write songs a bit different in comparison to other singer songwriters because I have access to a studio. Because of that I’m able to write songs for a complete band and not just for myself.

Do you have plans to tour?

Yes! A very small tour and our first tour ever. We will be playing three shows in the UK:
28/9 Liverpool @ Maguire’ s Pizza Place
29/9 London @ New Cross Inn
30/9 Norwich @ The Owl’s Sanctuary

And a Dutch tour supporting Canshaker Pi later this year.

Where do you see yourself in 5 years time?

It would be amazing if we’re signed by a label such as Matador, Heavenly or Rough Trade. And if I want to dream even bigger… then performing at Glastonbury and SXSW. Even though I know the chances of those things happening are small, I’m still going to try my hardest to make them happen. And in the meantime: try to have as much fun as possible because in the end that’s all that really matters.