Following from her sell out â€˜Iâ€™m not Deadâ€™ show last year at Malahide Castle in Dublin, Pink has just announced that she will play the last night at Live at the Marquee, Cork on 7th July 2008.
Pink is working on her fifth album at the moment, which is due to be released in Oct â€™08.
In support of her last Iâ€™m not Dead album, Pink embarked on the world I’m Not Dead Tour, for which ticket sales in Australia were particularly highâ€”she sold approximately 307,000 tickets in Australia, giving her the record for the biggest concert attendance for an arena tour by a female artist. One of the shows on the tour was taped and released as a DVD, Pink: Live from Wembley Arena. In 2006, Pink was chosen to sing the theme song for NBC Sunday Night Football, “Waiting All Day for Sunday Night”, which is a take on “I Hate Myself for Lovin’ You” by Joan Jett. She contributed a cover of Rufus’s “Tell Me Something Good” to the soundtrack of the film Happy Feet, and lent her name to PlayStation to promote the PSP, a special pink edition of which was released. 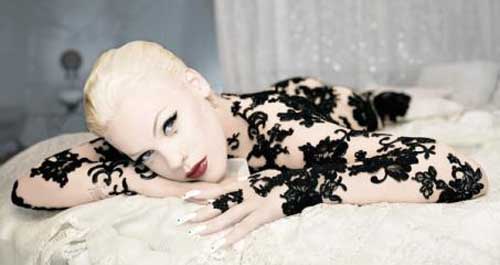 Pink collaborated with several other artists in 2006 and 2007, when she opened for Justin Timberlake on the American leg of his FutureSex/LoveShow Tour. She was featured on a remix of India.Arie’s song “I Am Not My Hair” featured in the Lifetime Television film Why I Wore Lipstick to My Mastectomy. She wrote a song (“I Will”) for Natalia’s third album, Everything & More. “Outside of You”, another song she co-wrote, was recorded by dance-pop singer Hilary Duff and released on her 2007 album Dignity. Pink recorded a song with Annie Lennox and twenty-two other female acts for Lennox’s fourth solo studio album, Songs of Mass Destruction. Titled “Sing”, it was written as an anthem for HIV/AIDS, according to Lennox’s official site.
For further information on Pink please see her Official website: pinkspage.com