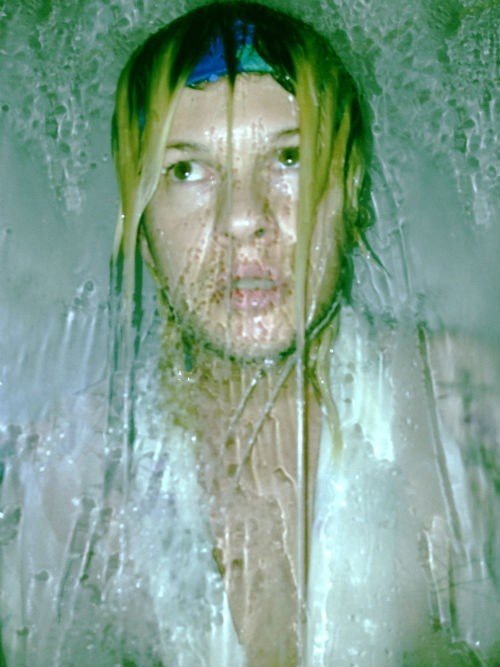 Who knows Pincers’ reasons for using the weird imagery in the videos for ‘Loanshark’ and ‘A Sociopath To Fame’, two tracks off his EP ‘MOLT’ (out now).

We’re not sure what to make of Pincers. The project is masterminded by an unnamed individual who uses his art as a guise and his music to declare his statement of intent….


Your name is simply Pincers. Can you tell us about the man behind the music?

I am really a very noble turkey-riding instructor from Turkey, I get tips from the odd flea.

The first video released from the EP was ‘A Sociopath To Fame’, what is the track about?

One theme is our immersion in the internet and our private lives being invaded unbeknownst to us via our phones and computers and every byte of information about ourselves being stolen and sold.

So it is about deception by greedy corporations and the narrative running through it is about loneliness, isolation, religion, delusion and murder; a sociopath uses the internet to easily locate a sacrificial victim and obtain notoriety. 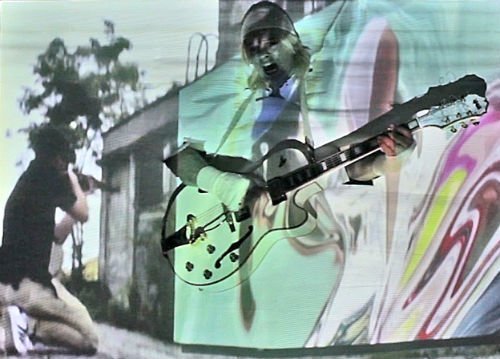 The trademark for your videos are simply put… quite mad. Are the mish mash of images deliberate though, is there any meaning behind them?

You suggest I’m teetering on the brink of insanity sloshing random meaningless images together like a Topshop visual merchandiser. My imagery is built on concepts not vice versa, even when the images evolve spontaneously like a Bacon painting they evolve within set parameters particular to a concept. 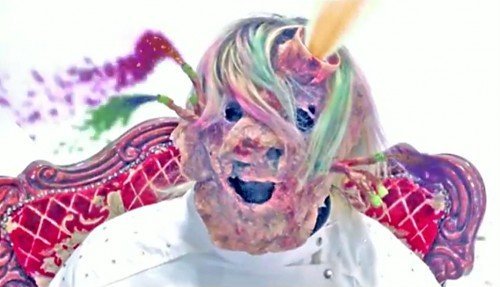 Your music is pretty odd – where do you think you fit?

Inside any and every orifice imaginable, all animals and aliens included, in the future.

What are your plans after EP ‘Molt’? 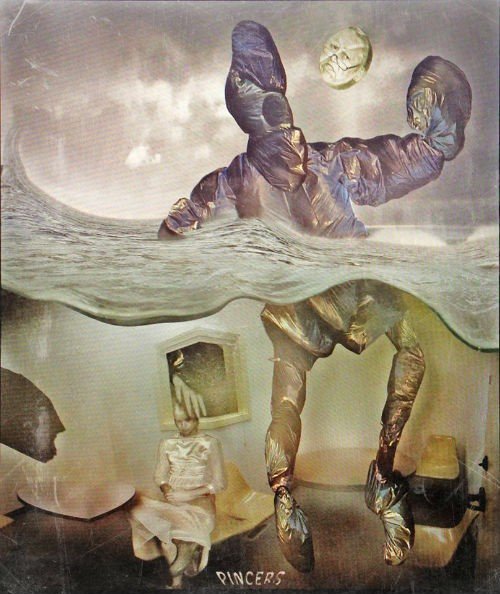 Bill who busks church songs in between the Central Line platforms at Liverpool street station wearing a headset and the English guy who busked in the corridor playing his own CCRish rock songs, those guys break my heart. Classical composers move me the most though – Gustav Mahler, Franz Schubert, Claude Debussy amongst others.

Are there any plans to play live?

If you had to collaborate with one pop artist, one rock and one folk – who would they be and why?

Nile Rodgers, Rammstein, Edward Sharpe and the Magnetic Zeros. There are too many reasons why to list.

For those who haven’t heard you before, how would you sell your music as a snappy slogan?

‘Pincers gives you pulling power’ accompanied by a picture of a couple in love with a puppy dog in the foreground.

Finally, tell us a secret about yourself.

The Loanshark loaned my soul to a ghost. Now I’m like Barack. People see right through me