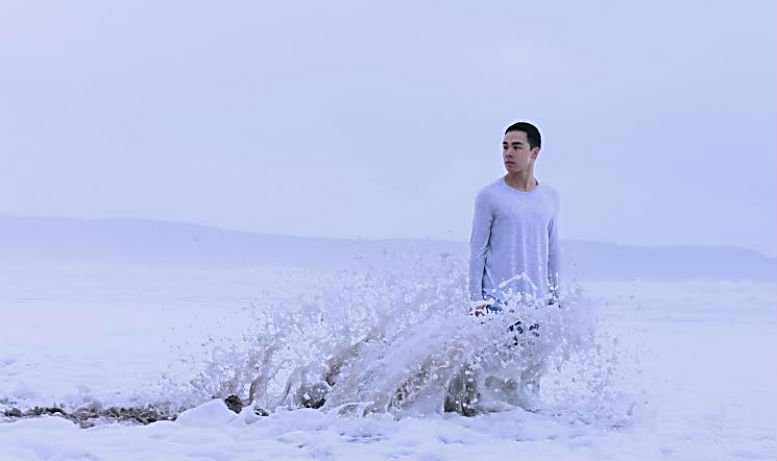 FM RECOMMENDS: PIM STONES ‘WE HAVE IT ALL’

North-East Essex singer/songwriter/producer Pim Stones, shares as a free download, the title track of his debut EP ‘We Have It All’, out now via Put Me On It.

The track is a darkly expansive, an intense but melodic journey that supports, cleverly placed lyrics…Exploring the weighty subjects of religion, sexuality, morality. This is a highly promising debut.

The stunning video was shot off the coast of Stockholm and is directed by Oskar Wrangö.

Can you talk about your single ‘We Have It All’?

Taken literally, it’s a song about someone who’s sold their soul and convinced their loved one to do the same, and is now begging for forgiveness. I’m not sure how to expand on that.

I think sometimes the lyrics of a song are a direct analogy for something that’s happened in a songwriter’s life, something they don’t necessarily want to talk about; and sometimes it isn’t an analogy at all, but they don’t want their listeners to know that!

Tell us 4 things we should know about your debut EP ‘We Have It All’?

1. It’ll be coming out at the end of April.
2. It’s probably suited for people who don’t mind a bit of pop. But it’s good pop, as my lovely parents would say.
3. Some of the songs were written up to six years ago.
4. I wrote and produced the four tracks myself. That’s both a brag and a confession.

Were you surprised about the response you got with your first demo onYouTube?

Very. I made the track with basic software instruments and recorded my voice using the inbuilt microphone in my computer; I didn’t think it was of good enough quality for people to want to share as much as they did. I was delighted.

Truthfully I don’t have a small list of artists who’ve been standout influences; it comes from many different things.

I suppose when it comes to singing, as much as I love the more commonly heard U.S. accent, I have always appreciated hearing the British accent, whether it be Alex Turner’s or Julie Andrews’.

But influences like that over time become so diluted or evolved that it’s hard to recognise its specifics in a piece of work.

I myself hear 50 Cent’s influence in some of my music – layered baritone vocals, aggressive orchestral sounds – but I’ll express that to someone and they’ll look at me like I’ve gone deaf. 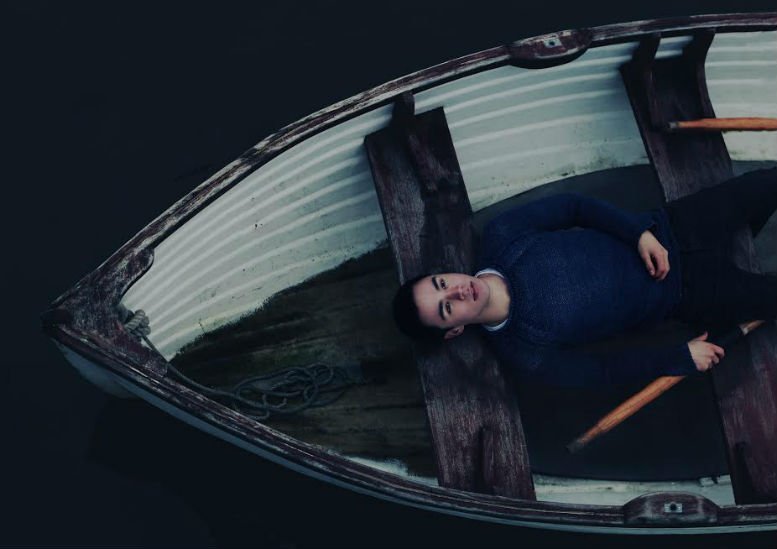 I’ve always loved films. Now and then I’ll come across a film whose score dazes me, and if I’m lucky it’ll kindle a creative spark. I sometimes worry my luck’s going to run out. The last one I discovered and loved was Abel Korzeniowski’s score for W/E. If you’re interested I’d maybe suggest skipping the film and going straight to the soundtrack!

It can start off in lots of different ways. I’ll have the subject of the song in mind but more often than not I leave the lyrics till after the melody and chords are decided.

Although, recently I’ve found my lyrics to be more intelligent if I start with them first. The trouble is you find yourself trying to cram in or drag out the sentences to fit a melody and it doesn’t flow as you’d hoped. I’m still learning.

Probably Kanye West. He’s one of the few artists I both grew up listening to and continue to listen to now. I think his last album ‘Yeezus’ is brilliant.

The best artists of any genre are worth a committed listen. Going off the play count on my iTunes library I apparently listen to Frank Sinatra the most. That surely earns me some cool points.

Yes. It’ll be me and a pianist. I hope I can get to a point where I’ll be able to put more instruments into the mix—some strings and some horns and I’d be a kid in a candy store.

Right now I’m just getting things in place for the EP release. I shot a video for my track ‘We Have It All’ which will be going online soon. I like the idea of having strong visual representations for the music so doing another video for the EP would be awesome.