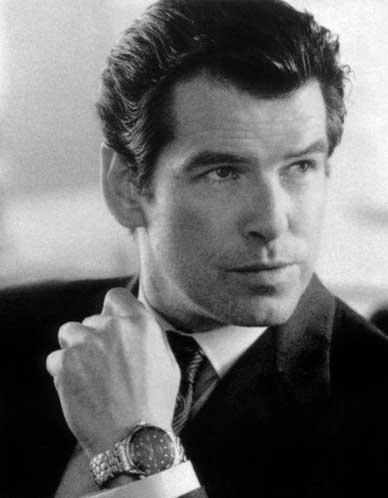 By Ryan Kennedy
NOW the infamous James Bond tuxedo is safely in the hands of Daniel Craig, Irish actor Pierce Brosnan is setting his sights on a more traditional role â€“ in the BBCâ€™s Last of the Summer Wine.
Brosnan, who took the reigns as 007 for seven years in four Bond films recently admitted to being a big fan of the show.
As the longest running comedy show in the world, Last of the Summer wine has previously had celebrity cameos from the likes of Brian Glover and John Cleese, and Brosnan admitted it is the idea of the showâ€™s ageing central characters behaving like children is what really attracted him to the comedy.
Speaking recently, he said: â€œI love the show, and the idea that three old men actually do what they want. I would love to guest on it.â€
The Drogheda-born actor has most recently starred opposite fellow Irishman Liam Neeson in acclaimed cowboy epic Seraphin Falls, and has recently started filming the big screen adaptation of the Abba stage-musical Mama Mia, due out next year.