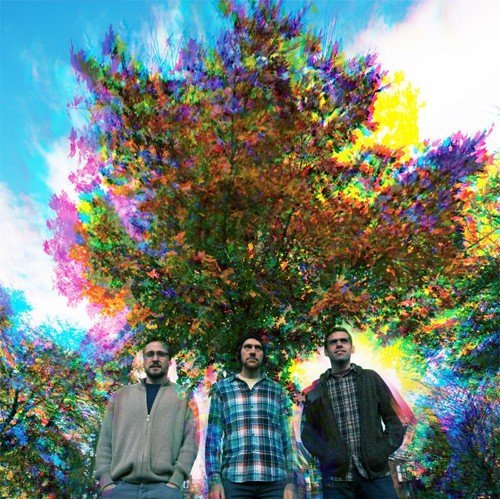 Pick A Piper’s ‘All Her Colours’ gets a clever rework by New Zealand favourites the Ruby Suns.

Pick a Piper’s Brad Weber explains: “I became good friends with Ryan from the Ruby Suns in the summer of 2010 when we were both playing a lot of the same European festivals.”


“I visited him and his girlfriend Lisa in Oslo, Norway two summers ago and played him some demos that would eventually wind up being completed for the Pick a Piper debut.

He was immediately curious and asked about singing on a track or two. I was stoked to get him involved in a remix too as I’ve always really enjoyed his past remix work.

This one really gives the track a nostalgic sunny summer vibe, which is appreciated at a time where we are losing light and heat rapidly. A nice reminder about the summer that just was and that will return soon.”

Pick a Piper is a project by Canadian musician & producer, Caribou’s Brad Weber, with a little help from a lot of friends. Their self-titled debut LP come out on November 4th via City Slang