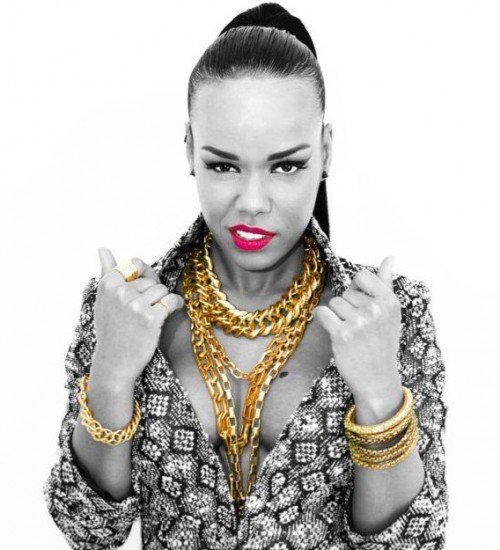 
Born and raised in Ghana to French-Ghanaian parents, and currently living in Hackney, East London, Phreeda began singing and penning songs at a young age, eventually she was enlisted by her brother (Myles Sanko) to join his hip hop collective.

On her music Phreeda says:”Im here to revive female rap in the UK in my own way”.

Her music deals with power, sex and money through to love and vulnerability and the darker side of her reality.