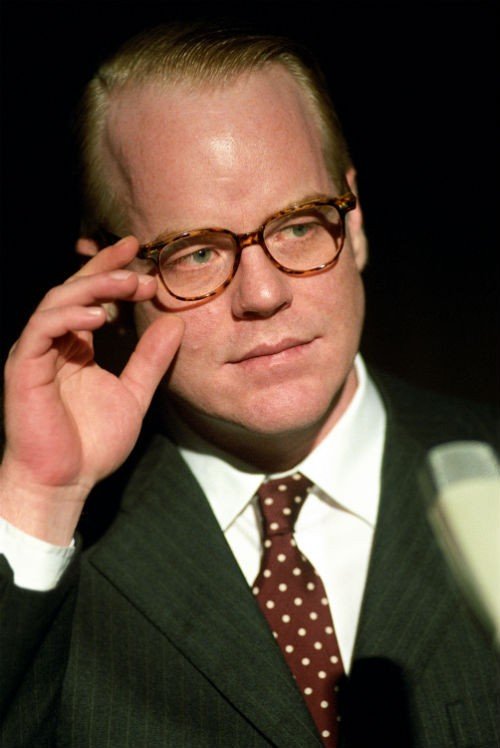 Award-winning, ambitious and probably the most gifted actor of his generation, Philip Seymour Hoffman, was found dead of an apparent drug overdose in the bathroom of his apartment in Manhattan’s West Village. He was 46.

Hoffman is survived by partner Mimi O’Donnell and their three children, son Cooper, 10, and daughters Tallulah, 7, and Willa, 5.

Hoffman won an Oscar in 2006 for his title role in the film “Capote”; his credits in recent years included “The Ides of March,” “The Master” and “Moneyball,” along with “The Hunger Games” franchise. He had also recently filmed a pilot for “Happyish,” a new drama on Showtime scheduled to premiere later this year.


His family released this statement: “We are devastated by the loss of our beloved Phil and appreciate the outpouring of love and support we have received from everyone. This is a tragic and sudden loss and we ask that you respect our privacy during this time of grieving,” Hoffman’s family said in a statement. “Please keep Phil in your thoughts and prayers.” 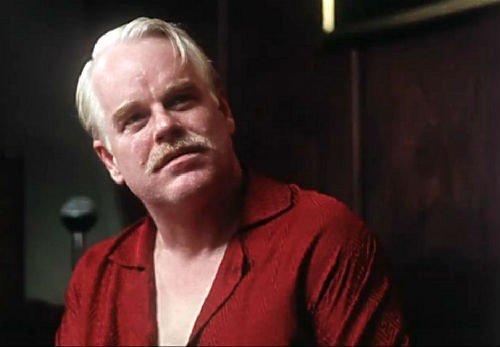 Immediately after news of Hoffman’s death, Twitter was flooded with heartfelt tributes…

Robert DeNiro, said he was “very, very saddened” by Hoffman’s death. “This is one of those time where you say ‘this just shouldn’t be. He was so young and gifted and had so much going, so much to live for.'”

Jim Carrey @JimCarrey
“Dear Philip, a beautiful beautiful soul. For the most sensitive among us the noise can be too much. Bless your heart.”

Mia farrow @MiaFarrow
Rest in peace Philip Seymour Hoffman. We who marveled at each of your performances, are grateful and very very sad.