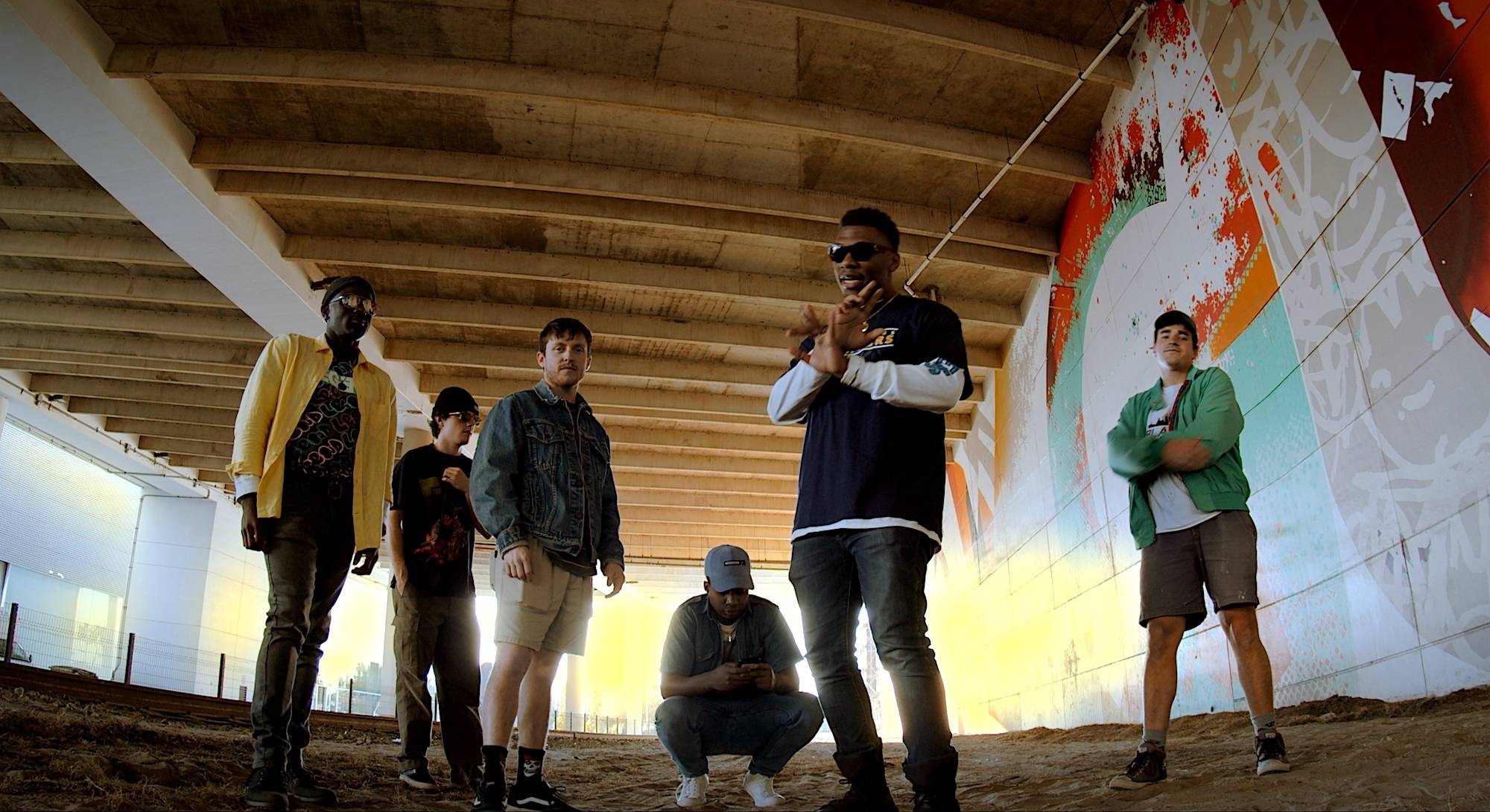 In a league of their own, Phantom Phunk are refusing to be defined with their latest track Wound Up.

Exuding the achingly cool vibe of 90’s hip hop, the compelling quartet fuse together alternating styles, hopping from soul pop to old school rhythms while still maintaining a steady melody. The use of trumpet and plucky guitars adds a rich texture to the song, whilst the witty lyrics and chorus take centre stage. Experimenting with genres paid off for the band, as they recruited up-and-coming rapper C.I.D to feature on the track, an aspect that elevates the verses and boasts the underground edge of earlier rap eras. Describing the track’s meaning of “working through the tension that surrounds us”, the let-loose energy of Wound Up does just that, making it an exciting listen from start to finish.

Based in Tampa, Florida, the four piece have flaunted their flair in previous releases such as A Week Ago and Tongue Tied, which have garnered over 200,000 streams on Spotify alone and saw their fanbase wholly expand. Wound Up is arguably their best yet, and with an equally slick video to match, Phantom Phunk are about to make 2021 their year to shine.