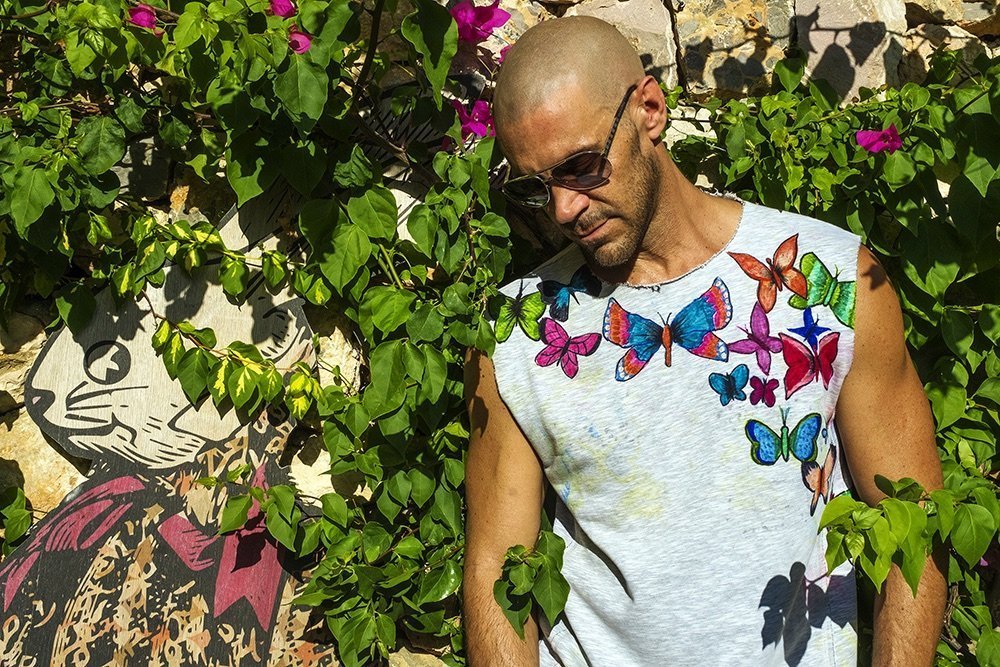 Coming around a year after the original was released is the official music video to accompany Peyton’s Things Can Only Get Better. An anthemic, pop-leaning single that captured the attention of several remixers earlier this year, Peyton now offers up an uplifting visual.

It reflects a difficult 2020 globally and inspires a message of hope and love. Directed by Dan French, Peyton explains a little more of its meaning: “This year has been and continues to be a year of epic challenge for most of us on planet earth.  It has also been a year of revelations, new discoveries, and deep spiritual growth on some level for many.  The singular purpose of this video was to create a vision that we can hopefully ALL share, of a life outside the boxes we live in.”