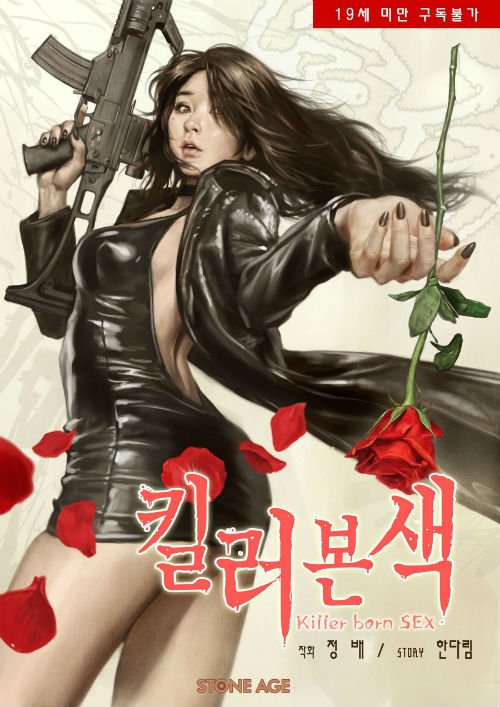 Petty Romance – DVD review
PETTY ROMANCE is not as it first appears. At first it portrays itself as a bawdy sex
comedy, almost something like the sexploitation films of the early 70’s, but that first
impression very quickly ends. 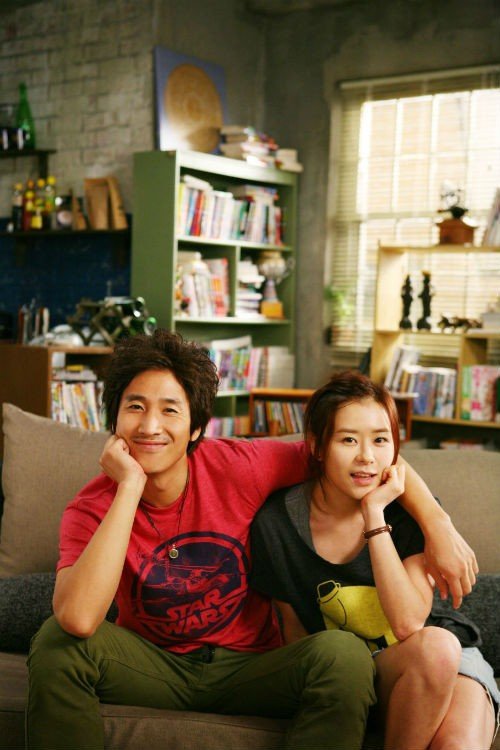 Jung-bae (Lee Sun-Kyun) is struggling comic book artist, but his comics aren’t commercial, as despite being a great artist he’s a terrible writer.

Da-Rim (Choi Kang-hee) is a self proclaimed relationship expert and a magazine sex columnist, she hasbig ideas, but zero experience, not the best of mixes for a sex columnist.

The two are thrust together to create an adult manga comic group.

Although brilliantly animated by award winning artist Seok Jeong-hyeon, love scenes between cartoons are a little weird to western eyes, and not in the least bit romantic, but what these sections lack in romance the rest of the film more makes up for.

Jung-bae is a socially awkward geek, while Da-Rim is a romantic idealist. At first
they do not hit it off, but slowly as they create their masterpiece a relationship slowly grows between them. So far, so very rom-com, but this film slowly rises above the
rest, as the characters are so likeable.

There’s a naivety to them that belies the subject matter.

First time director Kim Jeong-hoon handles the love story with a subtle touch, nothing feels forced, and the character’s relationship comes across as very believable.

The film doesn’t break any barriers, or change the world, but it does have you rooting
for the characters, where so many Hollywood rom-coms would have you yawning and begging for the end. 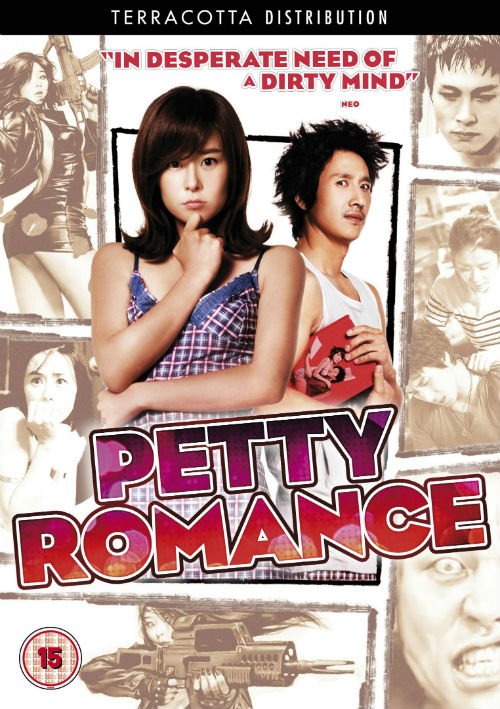 So it’s a story about love, about sex, about the media’s portrayal of relationships, about art, about social awkwardness, but most importantly it’s about people.

The official blurb for PETTY ROMANCE is initially off putting, making you fear for bawdy humour and cock jokes, but it doesn’t do the film justice.

Give PETTY ROMANCE a chance, and I defy you not to go Aaw! at the ending. Neither a chick flick, or a manga fest, just a perfectly charming film.
Review by Al Canlin