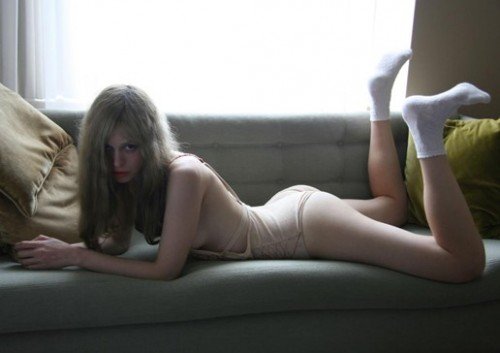 Check out ‘Backpack’ by Parisienne Petite Meller. The track gets a release April 14th via London-based label Night Beach Records.

This exciting artist writes obscure, visceral pop, that celebrates the surreal and the absurd, in the everyday: “I only make music for the reason that I didn’t have anyone to dance with” she says.

Meller says the video, directed by A.T.Mann and Napoleon Habeica, represents a memoir of summer French holidays, an homage to the French new wave cinema such as Pierrot Le Fou by Godard, and George Anri Cluzot’s masterpiece L’Enfer.

“Pushing the unconscious libidinal dream into reality, that’s what fascinates me.” 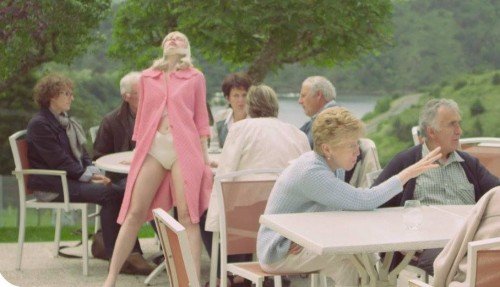 The video was styled by Nao Koyabu, designed by Vin & Omi, Bella Gonshorovitz and Michael Polkanov, and shot by Clemens Krueger.