After selling out an record breaking run of twenty nights at the Manchester evening news arena and Due to the phenomenal public demand Peter Kay’s â€“ â€˜Tour That Doesn’t Tour Tourâ€™ is now going on tour.

Dates have hastily been arranged for Peter’s first national tour in seven years, since his award winning â€˜Mum Wants A Bungalow Tourâ€™. Kay who is currently riding high at the top of the British charts with his animated all star band song for Children In Need said:

“I’m delighted to be going back on tour and have been completely overwhelmed with the demand for tickets, it’s going to be a great tour and I can’t wait to get back on nights again” 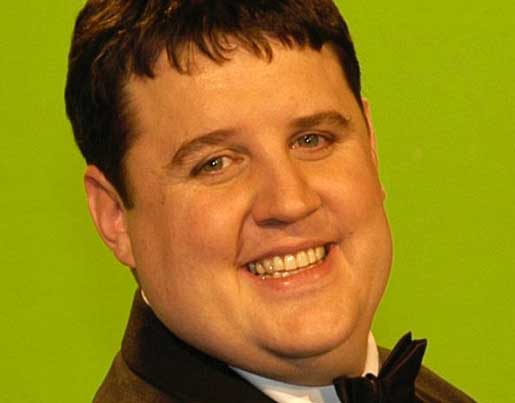 The dates below are limited to eight tickets per person and will be available to buy from 11am Friday morning.