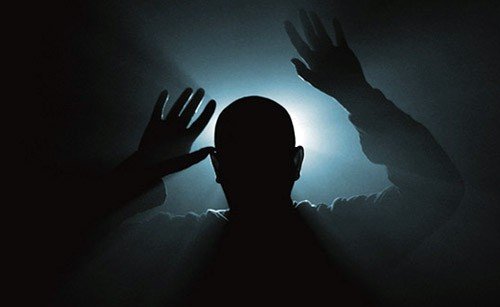 The event includes performances by Grammy Award-winner Sheryl Crow and reggae legend Jimmy Cliff. Jack Dorsey, co-founder of Twitter, is a keynote speaker who will highlight the power of online spaces to inform people about on-the-ground abuses and mobilize them to take action.

The event will showcase WITNESS’ innovative use of video and storytelling to end human rights violations. Co-founded in 1992 by Gabriel, WITNESS has trained and supported thousands of human rights defenders in more than 80 countries to use video in their campaigns for change.

Video has been used by WITNESS partners to corroborate allegations of human rights violations; as evidence in courts; to promote grassroots education and mobilization; as a resource for news broadcasts; and as a deterrent to further abuse.

“Video testimony ensures that the suffering of thousands of people all over the world cannot be denied or forgotten. Those voices can be amplified and heard in the places of power and courts of justice,” said Gabriel of the organization’s impact.

This year WITNESS is honoring HBO for using the power of documentary film to educate, illuminate and inspire. It is also honoring WITNESS partner LICADHO for its work to end forced evictions in Cambodia. Dr. Pung Chhiv Kek, President of LICADHO, and the Venerable Luon Sovath, a human rights defender also known as the “multi-media monk” will represent the organization at the event.

WITNESS trained LICADHO staff how to use video in their online and on-the-ground campaigns to document forced evictions of citizens whose land has been seized for so-called ‘development projects.’ LICADHO is capturing the abuses Cambodians experience from the moment their homes are targeted for seizure, through demolition and aftermath. Affected communities may find themselves abandoned or relocated far away without homes, jobs, schools or hospitals.

LICADHO’s campaign is part of WITNESS’ global campaign to fight for the rights of people at risk of forced eviction, often without consultation or compensation, from their homes to make way for projects like dams, mines, sports and luxury apartment complexes, shopping centers, and commercial farming.