Peter Frampton will tour the UK this November in celebration of the 35th Anniversary of his multi-platinum-selling live album ‘Frampton Comes Alive!’. 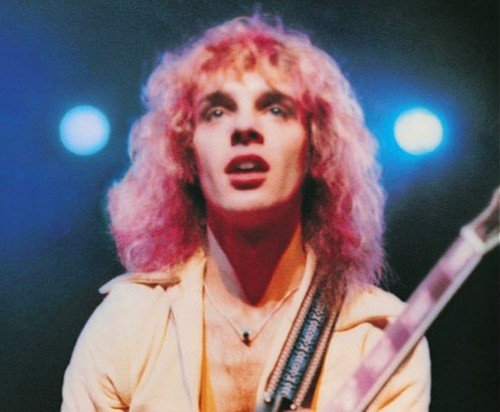 
The three-hour show will feature a complete performance of Frampton Comes Alive!, including the hit singles ‘Baby, I Love Your Way’, ‘Do You Feel Like We Do’ and ‘Show Me The Way’, along with highlights from Frampton’s extensive album catalogue. 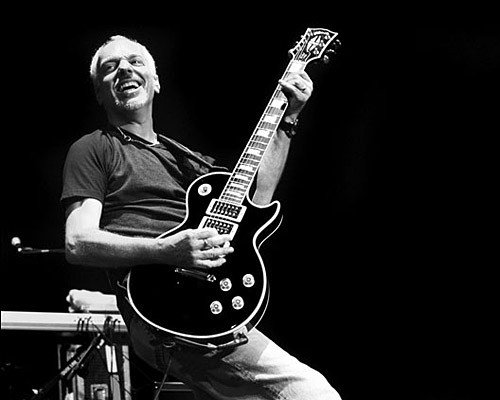 Originally released in January 1976, ‘Frampton Comes Alive!’ is one of the best-selling live albums in chart history. It spent a total of 10 weeks at the top of the American Billboard 200 and sold in excess of 6 million copies.

Tickets for the highly anticipated UK tour, which will see the album performed in its entirety, go on sale Thursday May 5th at 10am. National Ticket Hotline: 08700 603 777. Book online: www.seetickets.com.