Following on from sold out Belfast and Dublin shows in 2010 and the highly successful and long awaited Libertines reunion last year, Peter Doherty brings his acclaimed solo show back to Ireland this summer for two very special Irish shows which will see him play Bank Holiday Weekend at Mandela Hall, Belfast on Sunday 29 May. 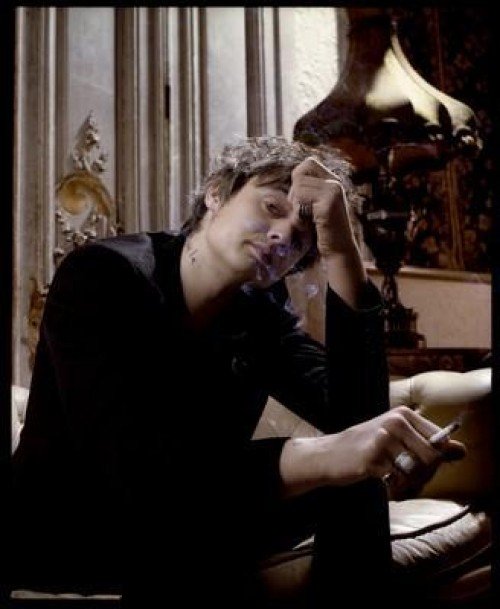 Think you know Peter Doherty? Think again. Vilified by the world’s press and written off at every turn, Peter Doherty finds himself constantly at the centre of a media maelstrom, a frenzy that bombards his private life with allegations, accusations, invasions and intrusions.

They say that it’s calmest in the eye of the hurricane, and that’s where you’ll find Peter; coolly strumming his guitar while the storm around him carries him ever closer to Arcadia.

Recorded over the space of a year as Pete split his time between his homes in Wiltshire and Paris, and finally recorded for posterity in Olympic Studios in London enlisting the help of The Smiths and Blur producer Stephen Street.

The album, which was critically acclaimed and was a top 20 hit in the UK album charts, is a brave exploration of one man’s soul, and an excavation of a heart left desolate.

Tickets for the Belfast show at Mandela Hall are £21.00 plus booking fee and are on sale NOW from Ticketmaster outlets nationwide and online from www.ticketmaster.ie.