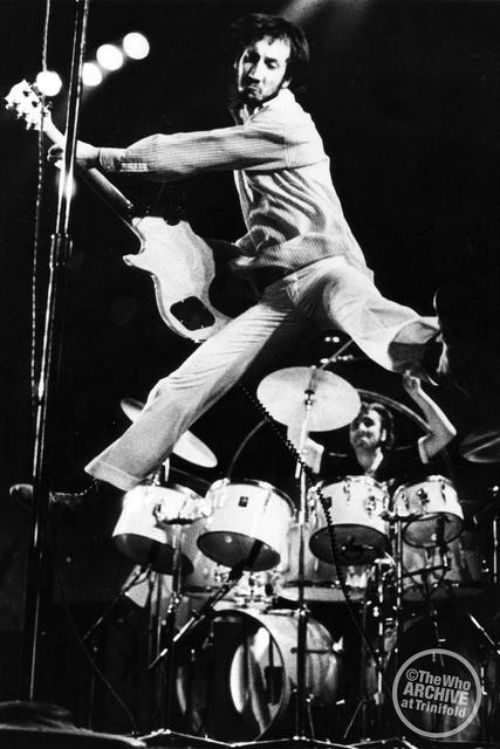 Legendary songwriter and guitarist with The Who, Pete Townshend opens up about his life, rock ‘n’ roll excess and ultimate redemption, in his must-read memoir ‘Who I Am’.

Spearheading Sixties rock, smashing guitars in auto-destructive performances and writing songs that challenged the function of popular music, Townshend created the power chord and the broke the three-minute mould of the pop-song in Tommy, Quadrophenia and later works, developing rock’s structure and potential as an art form. 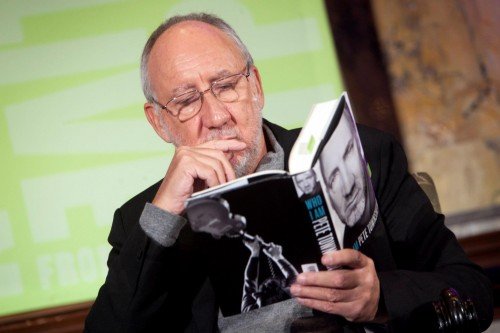 Now, for the first time, Townshend tells his own story. As a chronicle of a difficult childhood, ambition, controversy, relentless perfectionism, rock ‘n’ roll excess, emotional and spiritual turmoil, and ultimate redemption, this is not just a genuine rock classic but a testament to the integrity and stature of a true artist of our times.