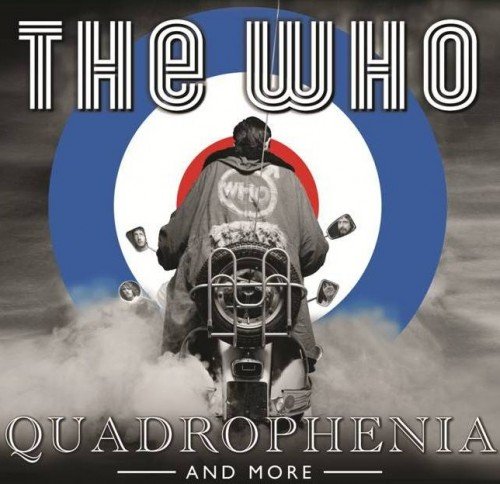 GREAT NEWS! Legendary and defining rock band, The Who, has announced an Irish and UK arena tour where they’ll perform their iconic 1973 double album QUADROPHENIA in its entirety, along with a selection of WHO classics.

This new concert version of QUADROPHENIA, personally directed by Roger Daltrey, focuses on the original album and replaces the narrative used in previous stage versions with powerful imagery projected on an array of massive screens, designed to support, complement and propel the musical content of the work by setting it in the context of the history of the band. 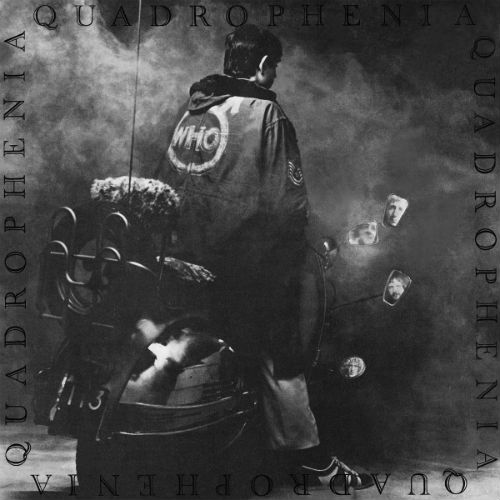 Pete Townshend on ‘Quadrophenia’: Why do you think the music, the themes of “Quadrophenia”–both the album and film adaptation–resonate so strongly today?

In 1972 I was twenty-eight, writing about London and Brighton in 1963 and 1964 when the band was just starting. I was still young enough to remember how it felt to be sixteen or seventeen, and at war with my parents, bosses and authority.

I could still remember that feeling of struggling to fit in, something that happened to me when I was even younger, around fourteen, and everyone around me seemed to have got their lives on track. This is such a universal experience for young people that it has echoed.

(It also seems that many of the first fans of the album don’t want to let it go; it connects them now, just as it did the band, with the important emotions and frustrations of growing up, the poignancy of it all. The film took the musical journey into the real world, and gave it flesh.

That could have been a problem, but the Mod look is subtle, and cool, and so it doesn’t suffer the way some other youth films have. I’ve come to appreciate that the film has become almost more important than the album in some ways, especially in the visual age we live in.) 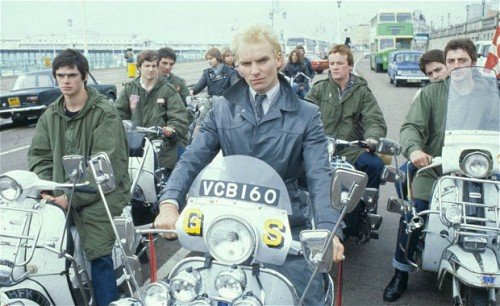 In this singles-driven digital age, there are artists now singing the praises of the album as an art-form and playing their own albums from front-to-back onstage. Since ‘Quadrophenia’ represents the album aesthetic in its highest form, what are your thoughts about the importance of albums these days for artists and audiences?

Mod was over in the South of England by the spring of 1965, and in a sense the band had changed too. We were less pure, less an R&B band and becoming more of a singles-oriented pop band.

So there is an irony in the fact that when I decided we needed to reconnect with that vitally important and colourful period of our career, and our lives as young men trying to pursue a dream of becoming famous and respected, I realised I would need a double album. I’m pleased to hear about artists who uphold the album as an art-form. 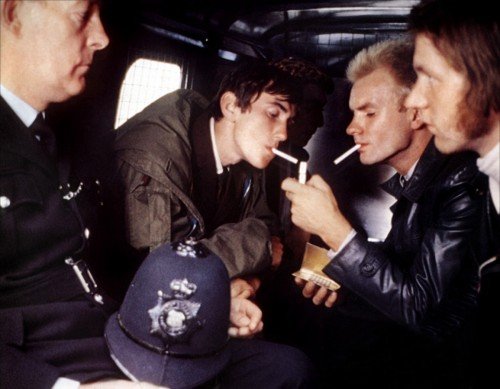 Album. Art. The questioner’s words here, but I have often been ridiculed for using them about pop music in the past. The digital medium is only just starting to lend itself to long form work.

So I expect to see more of it. It was once thought new music fans had a low attention span; but what they reveal is immense commitment to researching what touches them most deeply, and as the internet gets faster they can find what they seek more quickly.

Once a connection is made, it can be extremely deep and long-lasting. This is really just another echo: this is how it was back in the ’60s. Singles first, then albums. Maybe the preponderance of singles on the internet has made the album feel special again? Maybe the old way of listening to music – in longer sittings – is finding its way back into vogue?

A journey, for example, is an opportunity to listen to something longer, and easy to carry mobile music has made that possible. 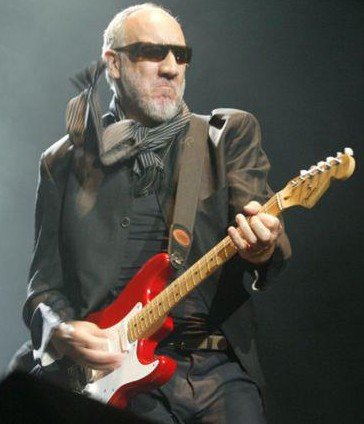 Which are your favorite songs from ‘Quadrophenia’ to perform live and why?

I really love playing all of it. It’s a unique piece for me in that. Some Who music is nightmarish to perform live. Roger has some very tough songs to sing, and he must have preferences.

But for me on guitar everything falls under the fingers. It flows naturally, and I always feel proud of my achievement as the writer, that I put it all together and gave the band a third wind. The real high point for me is always the final song ‘Love Reign O’er Me.’

Roger and I now stand almost alone together, representing not only the original band, but also its Mod audience, and of course all our other early fans. We are connected by it, in what is the most clear cut prayer for redemption, and it feels like an acknowledgment that rock music has managed to deal with the highest emotional challenge: spiritual desperation.

What else can fans expect to hear on the upcoming tour?

We plan to close the show with a few of the really well-known anthems, and maybe some last minute surprises. These will be as much a surprise to me as to our audience because this is an area I tend to leave to Roger; he’s very good at it.