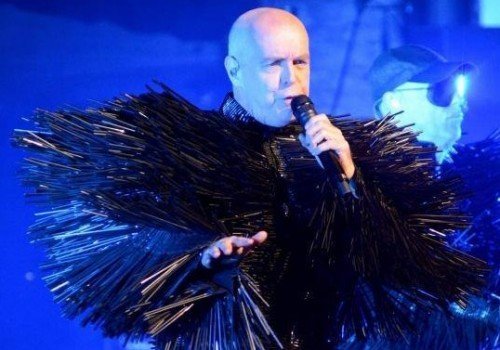 ‘Thursday’ will be released on CD and digital bundle with a 12” to follow, and will be accompanied by remixes by Tensnake and Eddie Amador, and two brand new Pet Shop Boys songs. 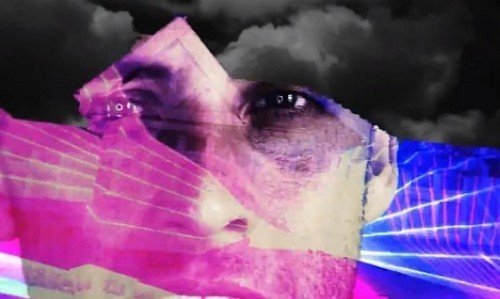 The video for ‘Thursday’ was shot in Shanghai, while Pet Shop Boys were there as part of their extensive ‘Electric’ world tour. The tour began in May, and is currently on its final stretch with shows in the USA, Canada and Mexico. On some shows Jacques Lu Cont (Stuart Price) is playing a support set.

On their current album Pet Shop Boys said: “’Electric’ is very much set on the dance floor. Our latest album often evolves as a response to our previous album and, whereas ‘Elysium’ had a reflective mood, ‘Electric’ is pretty banging! And working with Stuart Price on a studio album is something we have wanted to do for a very long time”.