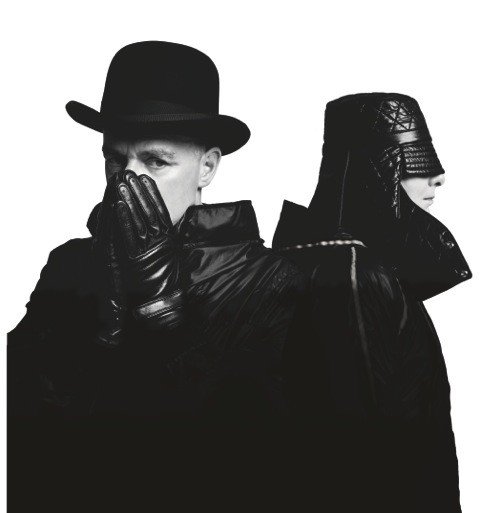 Pet Shop Boys announced that their new album ‘Electric’, is out in June 2013 through Kobalt Label Services. The new album is produced by Stuart Price.

After 28 years Pet Shop Boys have left Parlophone Records and have signed to Kobalt Label Services in a global deal.

Neil Tennant and Chris Lowe says: “We are hugely proud of the new album and are very pleased to be working in conjunction with Kobalt. We’d like to thank everyone we’ve worked with at Parlophone over the last 28 years both in the UK and abroad.

When we signed to the label in 1985 we had no idea how long and successful a relationship we were embarking on. However it is also exciting now to commence a new phase working with a new team in a new business structure and we look forward to a creative and equally fulfilling relationship with Kobalt.”