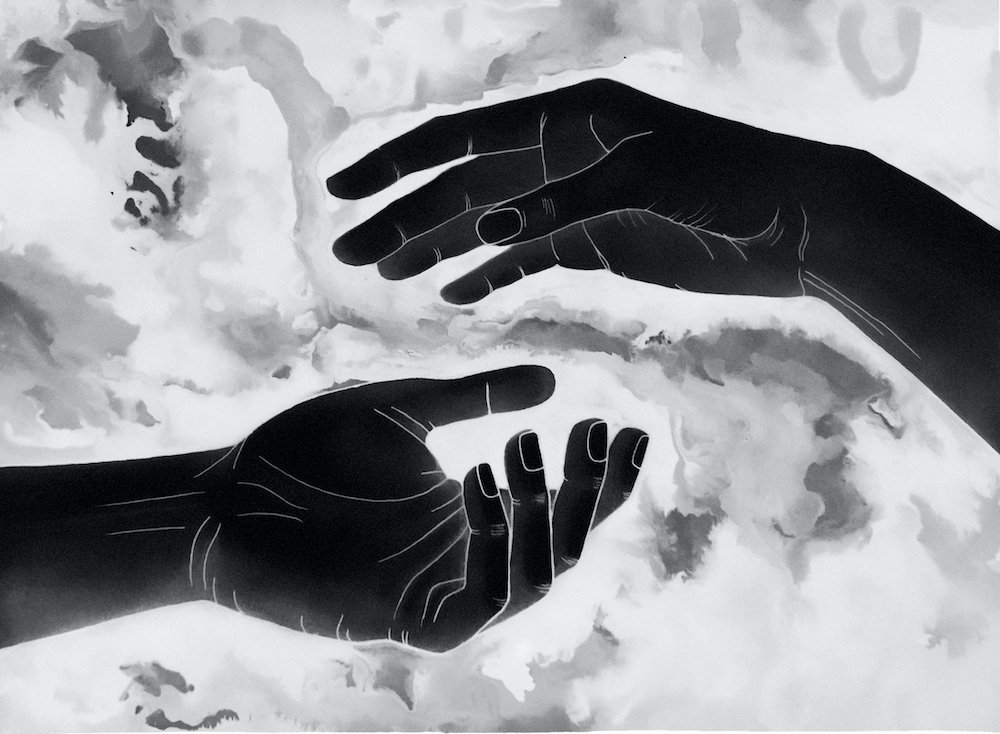 Released today via Perttu Music Oy is Perttu’s Damage Control The Finland based producer and label boss is presenting something special with this melodic production, co-written by vocalist Dom McAllister.

He says on its theme: “We originally decided to write about climate change, though the lyrics seem metaphorically about that. It also relates to the need for time in order to heal and take responsibility. I performed all the instruments on the day we wrote the song and I didn’t re-record or edit anything afterwards. Similarly with the vocals, we were able to capture the moment as it appeared. Hopefully some of the magic transmits to the listener.”