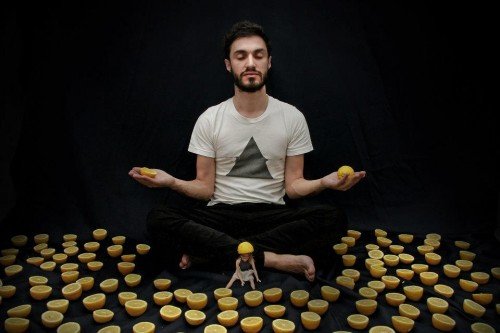 Persian Pelican is a ‘genetically modified folk project’ created by Andrea Pulcini. His impressive second album ‘How to Prevent a Cold’ (out now), was written between Rome and Barcelona and evolved during a year of live performances in the Catalan capital.
The album is a delicate acoustic environments and electric textures are tied with violent lyrics about everyday life perversions in human relationships. A panorama in which sometimes love is colder than death 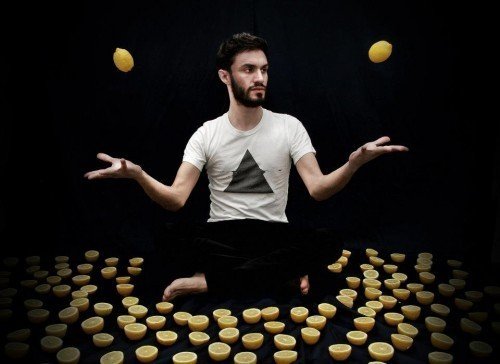 ‘How to Prevent a Cold’ was produced with Michele Boreggi . The rhythm and percussion were taking care by Marcello Piccinini (drummer for Beatrice Antolini and Alessandra Celletti) and the overall sound was rounded out by instruments such as the farsifa, accordion and cello.