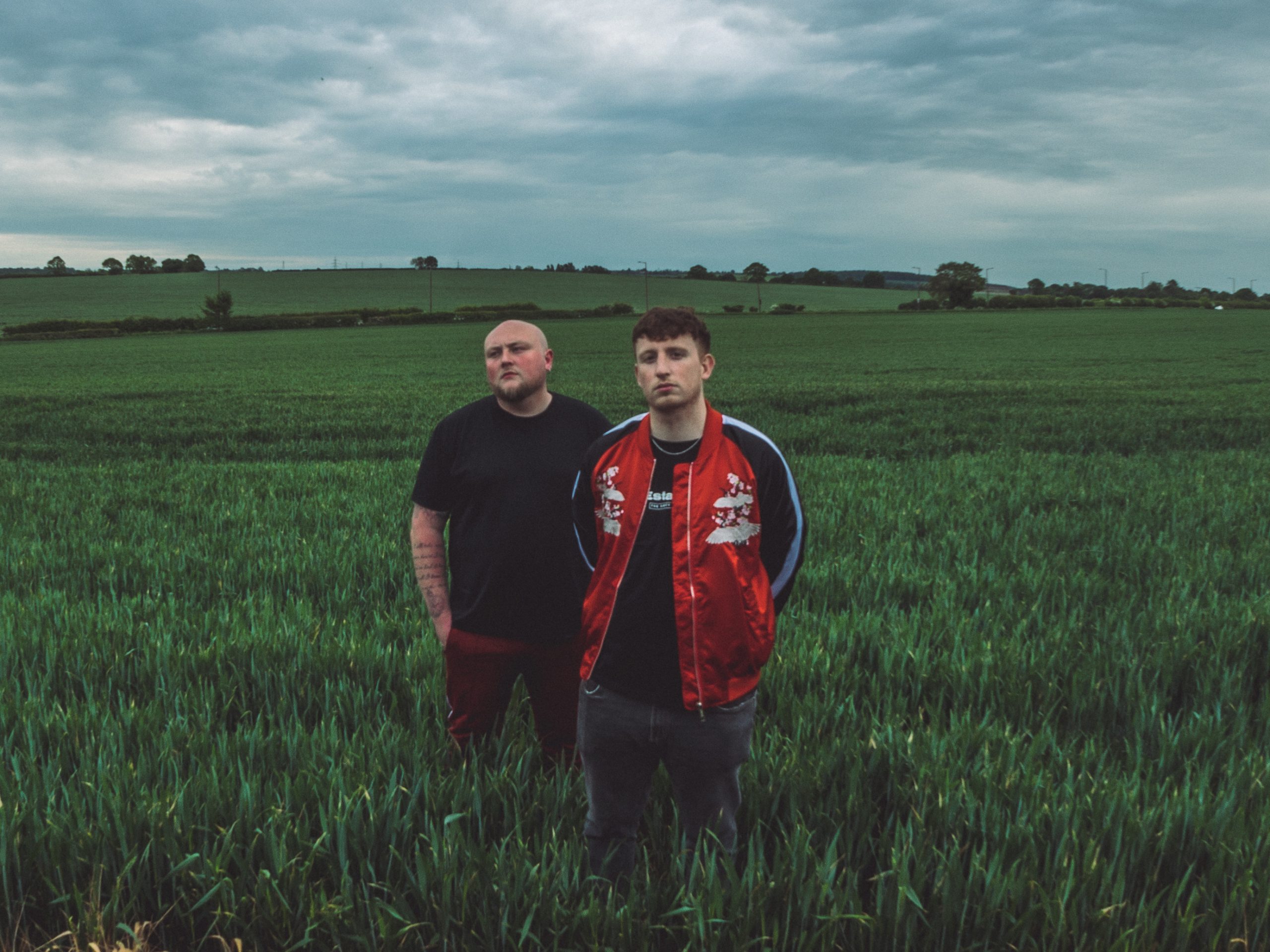 'The heart of the song is about the realisation that we all change as people, but it questions if it’s us changing ourselves, or if it’s the effect of the world around us.'

Silhouette is the latest offering from Perfectparachutepicture, one of Sheffield’s most prominent up-and-coming rock acts in recent times. This exhilarating two-and-a-half-minute rock song is a shining example of the power of all that’s good in rock music, following on from their previous offering Don’t Bow. It’s a banger, hard-hitting in both its sound and message.

For a two-piece PPP certainly packs plenty of power. The track cuts right to the chase, opening on a high-octane level and staying up there throughout. It’s refreshing to come across a band with such passionate post-punk infused alt-rock energy to the scene. The thought-provoking lyrics touch on the philosophical as they speak about living and fighting with yourself internally while examining the illusory nature of the self, life, and free will, posing the question, “Can you change who you are?” while seemingly offering up possible answers. Check out the track and our interview with the band below.

What do new listeners need to know about this newest release?

’Silhouette’ is a deep look into yourself, and not really knowing what you see. We can recognise our past self, but we don’t really know that person anymore and we don’t understand what it is that’s changed. The heart of the song is about the realisation that we all change as people, but it questions if it’s us changing ourselves, or if it’s the effect of the world around us. The song is melancholic at times but the acceptance in the lyrics, ‘you can’t change who you are, it’s the change around you’ show that sometimes, we just have to accept our fate and roll with it.

What’s your creative process like? Do you have any habits or rituals you go through when trying to write new music?

More often than not, we tend to go down the route of riffs first, drums second, melody third and lyrics fourth. From here we can work out where we wanna put our synthy parts in and where want the track to go as a finished piece.

Our tracks are raw and full of high energy power. We want people to be energised by our music and have this ‘wow’ moment when they have their first listen. Lyrically, we talk about the experiences of our own lives and the faults and bumps in the road that we encounter on a day-to-day basis, so having people relate to them is really special to us.

We would love to open for Biffy Clyro. They’ve always been the band that we as a band both loved from day one of Perfectparachutepicture. We’ve seen them live countless times and a show with the Biff would be a dream come true.

What can we expect from you in the near future?

Coming up, we take our new single on tour in August where we play;

We’ve also got a huge hometown show coming up at this year’s Tramlines festival in Sheffield, where we’ll be playing The Library Stage on the Sunday at 4:30pm.

Beyond the near future, we’ll have more shows towards the end of the year and as always, the new music will keep on coming.

You can check out PPP’s website and socials below: