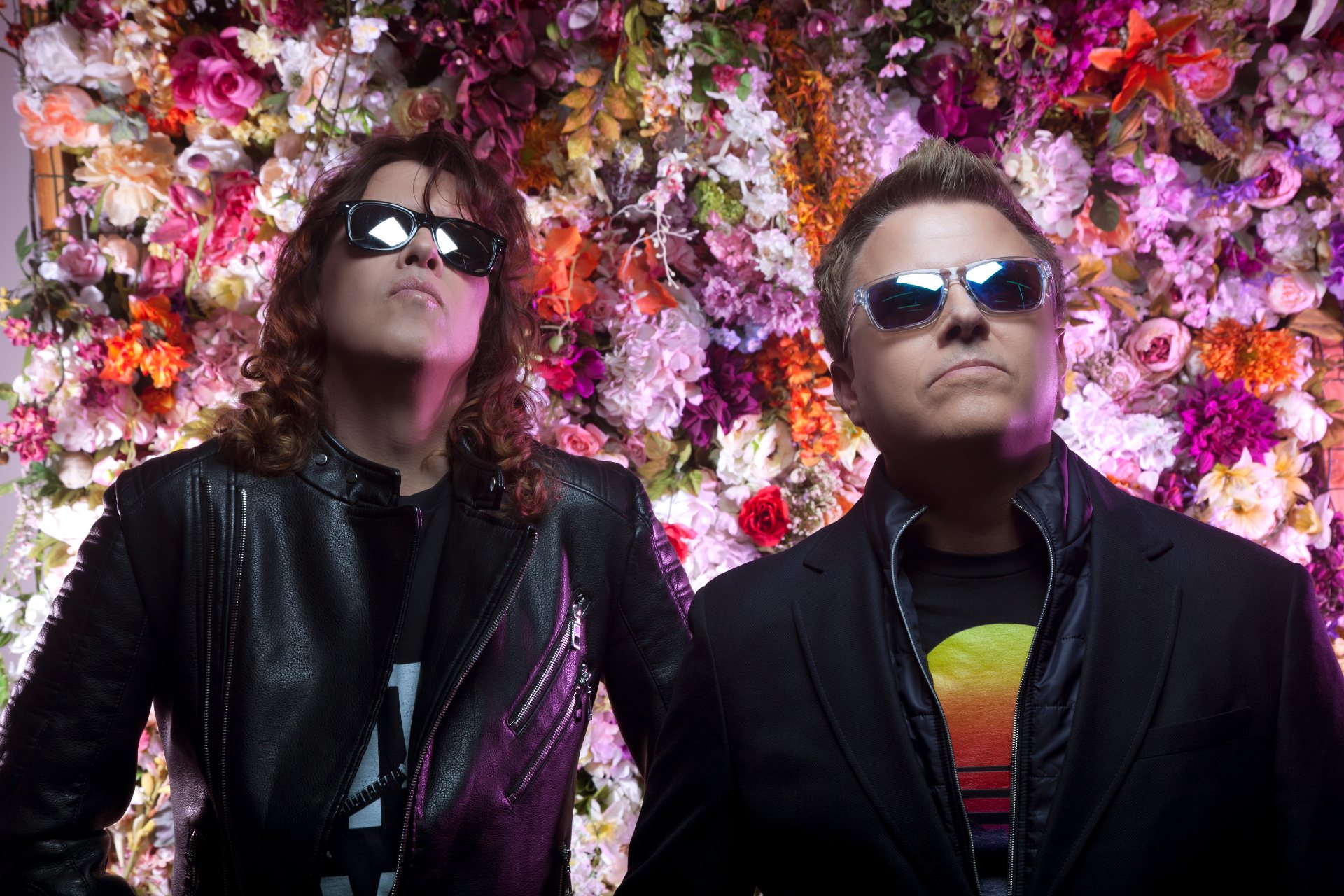 On their latest project, L.A. duo Peppermint Heaven have been recruiting some of the most exciting remix talents from across the globe. The new project which includes different takes on their new single I Can Be Your Star, featured Jose Spinnin Cortes, Stonebridge, and Jetboot Jack. Each artist has a legendary status in their own field.

Starting with the epic remix from Legendary producer Stonebridge. Known globally for his hit single ‘Put em High’, the legendary producer has enjoyed Billboard No.1 Club chart positions as well as collaborations with Nelly Furtado, Ariana Grande and Diana Ross.

Also on the EP is the vastly experienced Jose Spinnin Cortes, a well known DJ across Central and North America. He’s graced the decks at EDC, Medusa and Circus L.A, As well as performances at legendary Ibiza superclub Amnesia. Finally, Jet Boot Jack steps up to bring his unique Disco-house style to the Peppermint Heaven original. He’s supported well-known artists such as The Chemical Brothers, DJ Yoda, Sir Norman Jay and Professor Green – He’s also clocked over 5 Million streams for his remix talent.