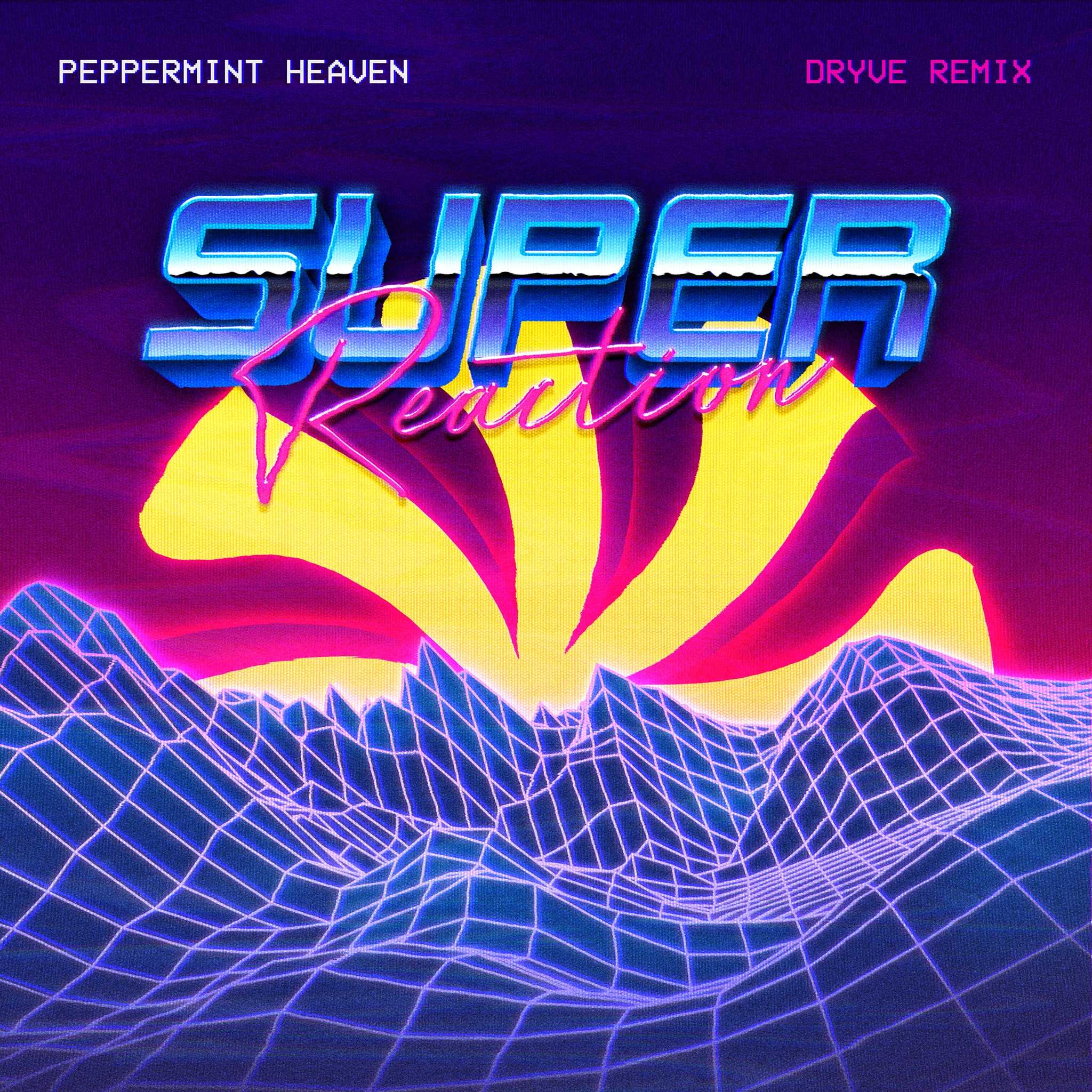 L.A-Based production duo Peppermint Heaven return with some of their most emphatic work to date. They have history for working with incredible talent in the remix context.

The track is built on the core foundations of synthwave, a driving Italo-Bass with cosmic synth-pads throughout. Unapologetically 80’s in every detail, the drum sounds are drenched in thick reverb, while DRYVE has given the vocals a robotic, vocoder effect.