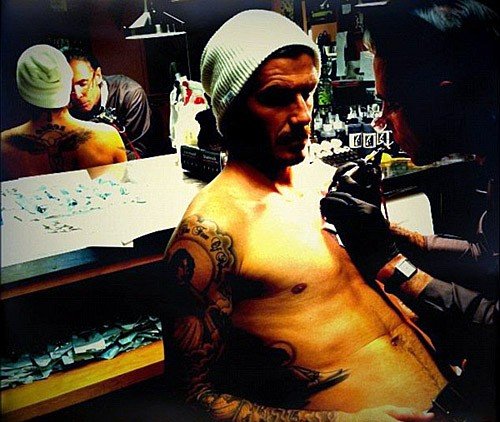 To mark the start of brand new week-long live game-show, The Bank Job, hosted by George Lamb, starting Jan 2 and with a life changing amount of money up for grabs, Channel 4 gave the nation the opportunity to have their say on which iconic Brits from the worlds of sport, music, film, TV and society they would most like to one day see printed onto new banknotes. 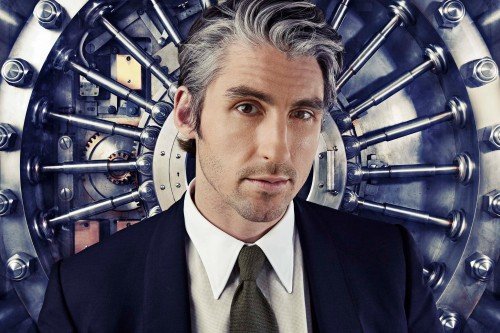 However, it was a slightly different story with some of the choices when it came to the sexes.

While women chose Dame Judi Dench as the film star they would most like to see on a banknote, men opted for star of the Italian Job and The Dark Knight, Michael Caine.

And although David Beckham was women’s choice to be immortalised on money from a selection of sporting greats, hero of England squad management, Sir Bobby Robson, was felt most deserving by British men.

And while Princess Diana was the favourite of women and the nation as a whole for the most deserving person from UK society, Stephen Hawking was the choice of the UK’s male population.

The poll of over 2,000 people across the UK identified some of the UK’s most admired, respected and best loved heroes, heroines, role-models and high achievers as those most deserving of the honour. The top polling people in each category were:

With contestants on The Bank Job competing to escape the Channel 4 vault with as much money as possible, the nation were also give the opportunity to choose which British celebrity they would most like to be locked in a bank vault with.

Helen Mirren was the female celebrity chosen by women, closely followed by Adele in second place and Davina McCall in third, with men placing Cheryl Cole at the top of the list, followed by Kelly Brooke.
facebook.com/TheBankJob
twitter.com//thebankjob
The Bank Job:
Mon 2 to Thu 5 Jan at 10pm on Channel 4
Fri 6 Jan at 9pm on Channel 4
Sat 7 Jan at TBC on Channel 4