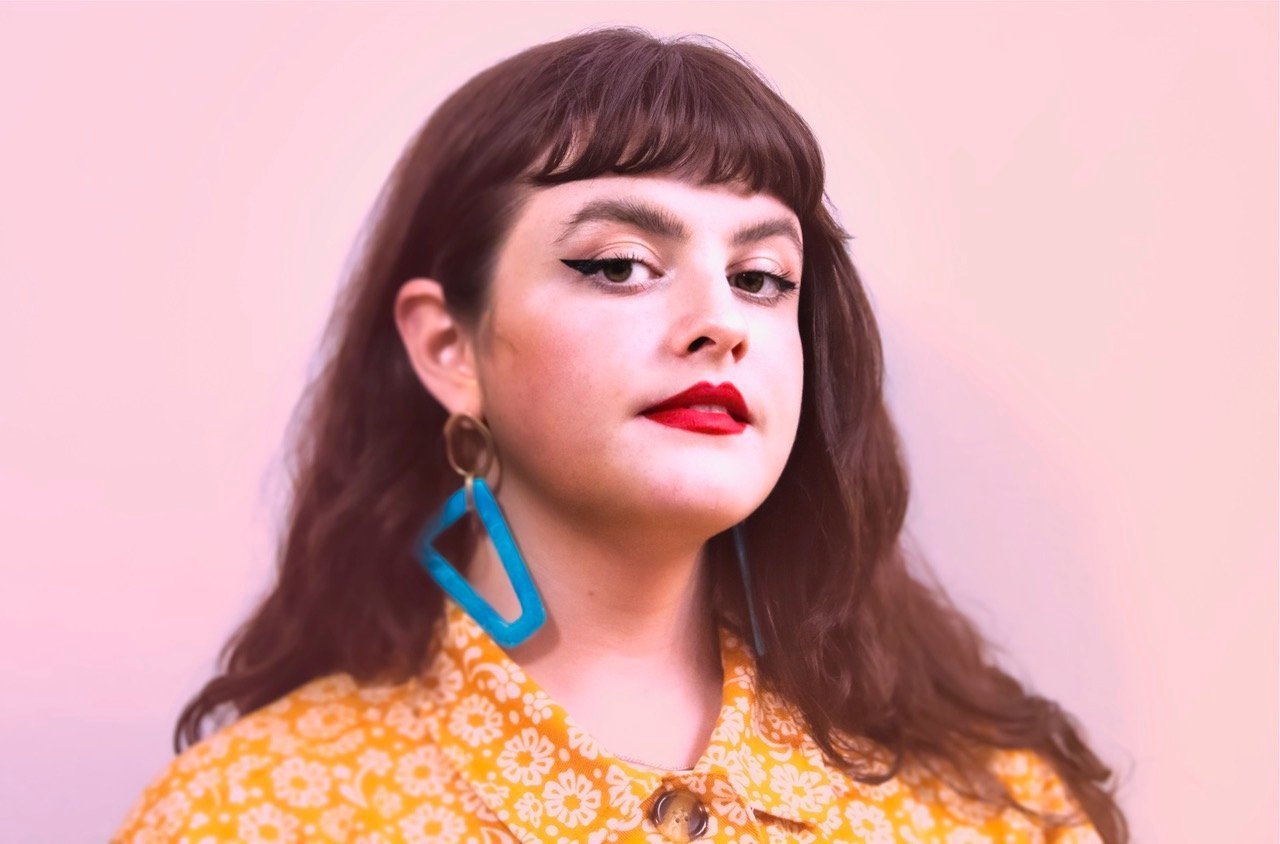 "The song is all about jealousy, and how I became borderline obsessed with my ex’s ex."

The new track tackles themes of jealousy and lust, as the West Yorkshire singer’s angelic vocal performance dances wistfully on top of a gentle piano and calmly pulsating electronic beat. Another beautiful dream-pop ballad under her belt, the EP also sees other new tracks like Table With Flowers’ slow build-up, and Unfold’s delicate reflection, while Outside’s more confessional nature lends itself to a story of PENNY’s past relationships.

“The song is all about jealousy, and how I became borderline obsessed with my ex’s ex.” Says PENNY, who sought help from her sole collaborator Will Serfass, aka WASSAILER, not just on this new track, but the whole EP. “I found myself wondering whether my jealousy towards her was actually lust – the whole “do I want to be you, or be with you?” thing. However, in writing the song and looking at the situation through an ‘outside’ perspective, I came to realize how ridiculous this was, and that I am really quite perfect just the way I am.”

Arriving alongside a surreal 3D animated music video from visual artist Eloise Shaw, Outside is part of the 6 track collection that tackles her dreams, her queer identity, and her mental health, all wrapped up in an indie dream-pop blanket. Heading to Manchester, Leeds and London at the start of February to support the release, her debut EP ‘My Secret Powers’ seeks to make PENNY the next big pop star.