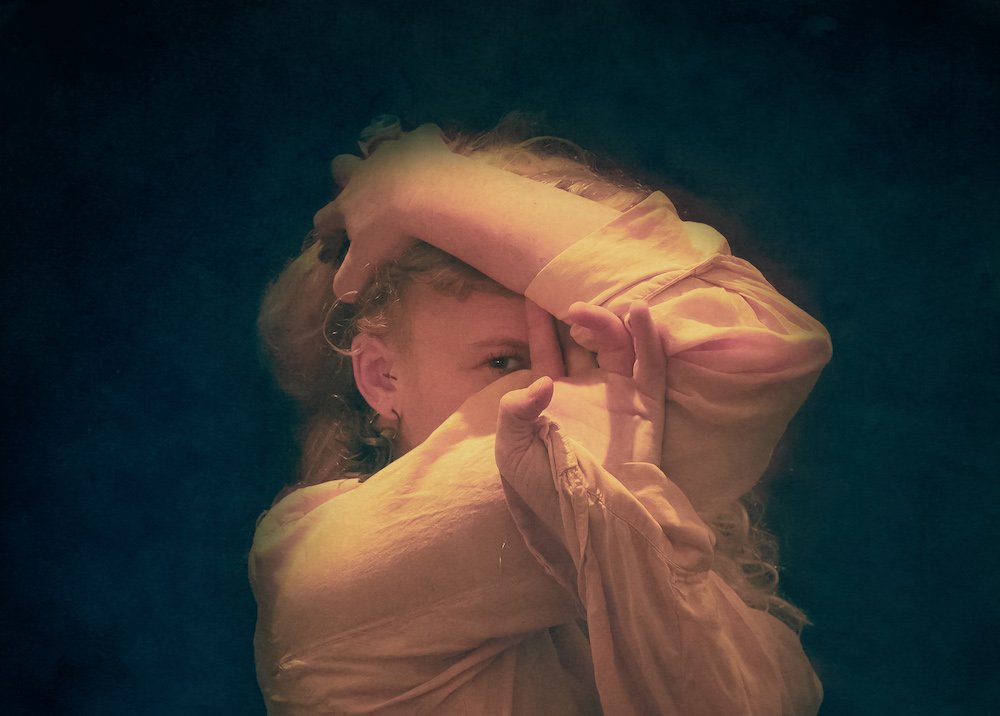 Named after a harbour road that lead to the sea, Welsh songwriter based in London Penniless Cove, is one of the most exciting new names on the folk/ blues scene.

Her unique songwriting style has led to performances at Latitude Festival and Cheltenham Jazz Festival. She’s also performed alongside Imogen Heap in London and was invited to perform on Radio 4’s influential ‘Loose Ends’ earlier this year.

She’s now looking towards the release of her second full album – Her last releases were supported by the likes of BBC 6Music, Radio 4 and Folk & Honey – The new single Too Tight, outlines her new direction. Dark, slightly awkward and unique folk & blues songwriting. For fans of Regina Spektor, check this one out below!