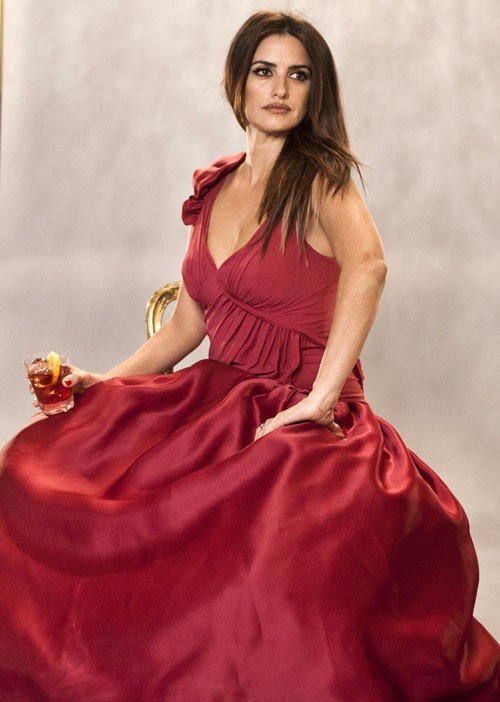 The closely-guarded Calendar theme as well as imagery, by Paris-based photographer Kristian Schuller, its story and fashion, will be unveiled at an exclusive event to be held in Milan this Autumn. 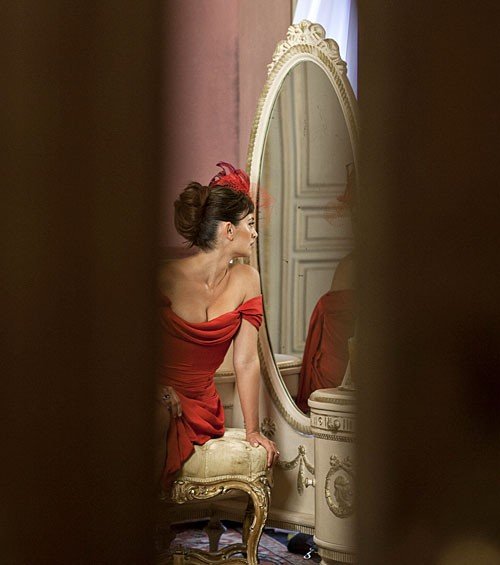 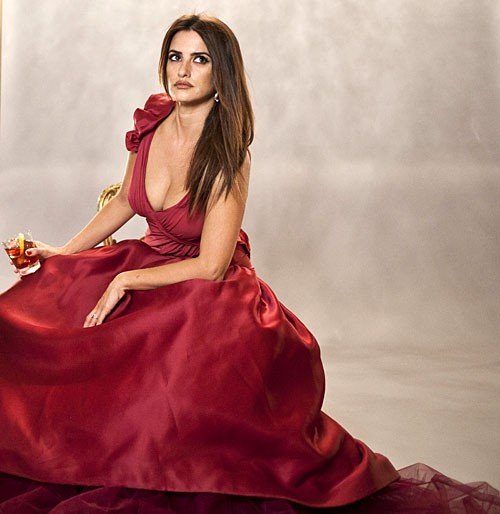 On starring in the 2013 Campari Calendar, Penelope Cruz says: “The Campari Calendar consistently works with talented and creative teams and photographers to produce world-class imagery. I have really enjoyed working in this project for one of the world’s most iconic brands, particularly with such an amazing history attached to it.

I really feel that Campari fans across the globe will love the imagery when they see the finished Calendar, the theme in itself is intense, captivating and chic.” 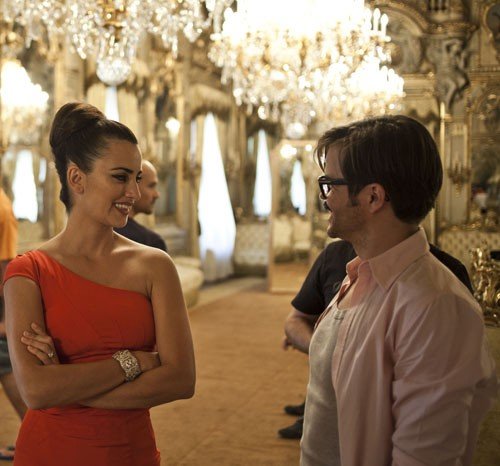 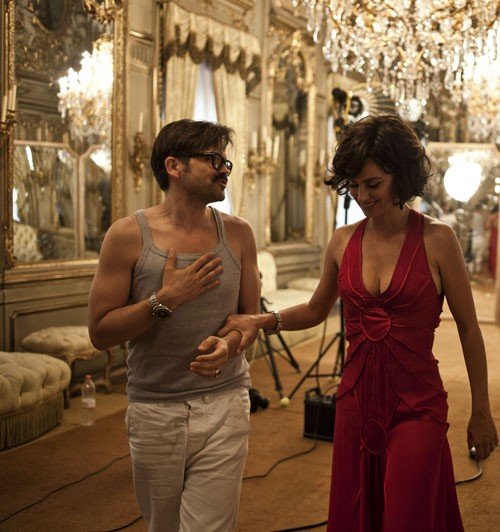 My intention was to continue this story of success by pushing the boundaries even further which I feel we have achieved.

It is magnificent to work with someone as talented as Penelope, who truly embodied the theme for the latest edition of the Calendar by bringing her flair and versatility to the set.”
www.campari.com
facebook.com/campari
Backstage photos by Francesco Pizzo/Getty Images