The summer is hotting up, and excitement is building for Beach Break Live â€“ the only boutique festival for students this summer. The beach is calling! Now less than 4 weeks away and only 1000 tickets left this hot young festival can reveal the full line up and a very exciting addition!


PENDULUM DJ SET WITH MC VERSE
The mighty Pendulum from Perth (Western Australia) are back with their second album, In Silico. With their ‘Propane Nightmares’ single currently in the UK Top 10, Pendulum are now deep into a critically acclaimed European tour to support the release of ‘In Silico’, which is expected to debut in the top 5 of the UK album charts this week. 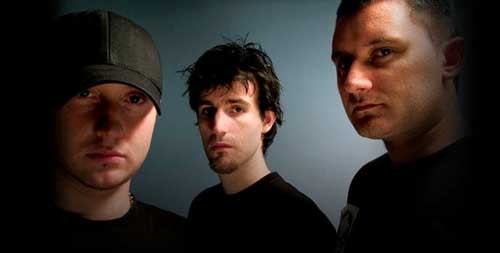 Beach Break Live are pleased as punch to announce that, in between these dates, they will be joining the already brilliant line up with a headline DJ set, accompanied by MC Verse.

FULL LINE UP
Lots of things to see and do, but for the music freak in you, check this lot out! 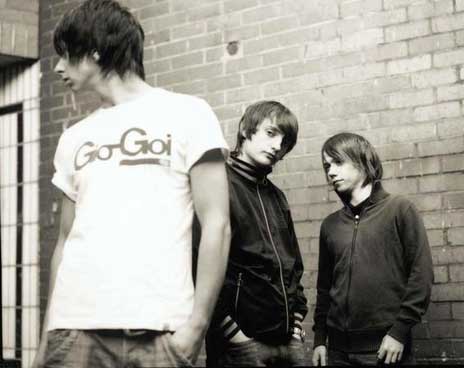 The Lost Gardens
A musical round the world in just 3 days…. artists performing music and dance from Australasia to Asia, Spain to South American and then from Arabia to Africa

THE CORNISH GAMES
Beach Break Live is not just about the music, thereâ€™s a high fun factor to add some alternative entertainment to the proceedings. Hereâ€™s the full run down of the Cornish Games to whet your whistle

The Games
The Mighty â€˜Pimp My Sheep Grand Prixâ€™
Customise your sheep (a real live warm blooded woolly sheep – not) in the pit stop pimping pens, ready to race on the infamous Padstow Circuit. With grandstand viewing this will be the cream of the race season.

Cornish Fruit Golf Firing Range
Bananas, Oranges, Pineapples, Pasties. T off with your favourite / deadliest looking fruit missile and try to hit one of our random moving humanoids, 20 points for the saucy Nurse, 30 points for the drunk Vicar etc etc

The Mud Hole Show Down
An immaculately designed mud wrestling pit where people can settle grudges and battle for glory in 2 feet of Cornish sludge.

The Slippery Slide
Various strange and wacky races down this treachorous slope of doom. Arm bands, lassooâ€™s and budgie smugglers a must!

The Barn
Pass the Pigs World Championships
The world cup student championshipâ€™s is here. Bring on the Double Leaning Jowlerâ€™s and the Oinkerâ€™s. With heats held over the first two days and the opportunity to enter into the grudge matches, the aim of the game is to compile a higher score than your opponents by throwing two large â€˜pigsâ€™ and landing them in crazy yogic positions. The grand final will be held on the last day crowning the new student world PTP champions!!

Toss a Weird Object
A pentathlon of throwing skills where competitors will have to master each of the specialised disciplines. The left handed pasty shot put, the welly hammer throw, the surfboard javelin and the toss the hay bail caber and the ultimate chuck the hay handful! (world record so far 927millimetres).

The Giant Pig PiÃ±ata
This is a version of the classic Mexican game but with a Cornish twist. In-between the heats of pass the pigs the piÃ±atas will be rolled out for the audience to attack. There will be some nice and nasty surprises, be warned!

What are you waiting for!!! Ticket details available at beachbreaklive.com