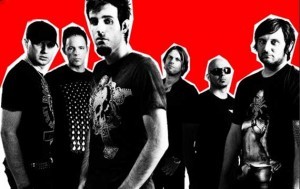 PENDULUM have announced that they will play two exclusive live Irish shows as part of their 2010 UK and Ireland tour. They will play the Ulster Hall, Belfast on May 17 followed by their only Dublin show in the intimate surrounds of the Olympia on May 18 2010.

Following PENDULUM’S ALBUM PREVIEW DJ TOUR of Australia scheduled for DECEMBER 2009 and an exclusive ALBUM PREVIEW DJ SET which will be streamed from their EARSTORM night at London’s MATTER night-club on JANUARY 22ND, MAY 2010 sees PENDULUM hit the road at full steam when they embark on a momentous must-see LIVE tour of the UK and Ireland to coincide with the release of their NEW ALBUM, ‘IMMERSION’. 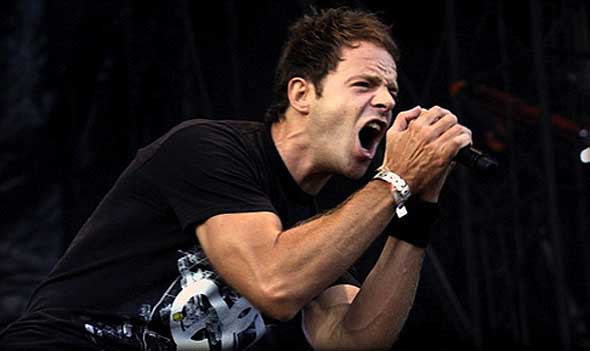 “It’s been two years in the making and I’m more excited about this record than anything we’ve ever done. We’ve been lucky enough to collaborate with some of our idols, played live alongside some of the biggest names in rock and electronic music, and finally set up a permanent studio in London. We’ve learnt so much during the process and this next record really does feel like a culmination of all those experiences. I’d say it’s almost ‘The Perfect Storm’ but that shitty film with George Clooney ruined the phrase.” – Rob Swire

PENDULUM’S ALBUM PREVIEW DJ TOUR
Ulster Hall, Belfast on May 17 2010
Dublin show Olympia on May 18 2010.
Tickets for Pendulum live go on sale this Friday December 4th at 9.00am priced from 33.60 euro including booking fee.
www.ticketmaster.ie
An EXCLUSIVE PRE-SALE will be available to The Other Side members in the next 48 hours! Keep an eye on www.pendulum.com for more detail.