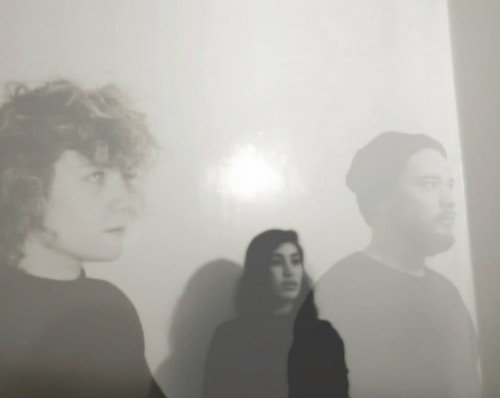 
On the new single the band explain: “Idle is about being unemployed and incurably thoughtful.

The opening and closing parts are a kind of troubled gospel song – a prayer for purpose in the knowledge that the purpose will probably not be a ‘good’ one.

It’s about impatience and distractions and thinking about things too much. And of course it’s about a boy.” 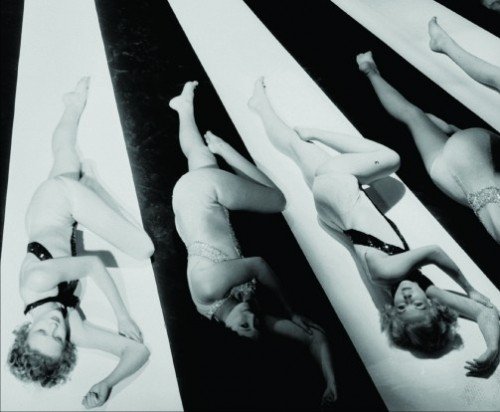 On their new album they explain: “’Choir of Echoes’ is an album about singing. About losing your voice and finding it again.

Voices keeping each other company and voices competing for space. The call and response of the kindest and the cruelest words. Choruses. Duets. Whispers and shouts.”