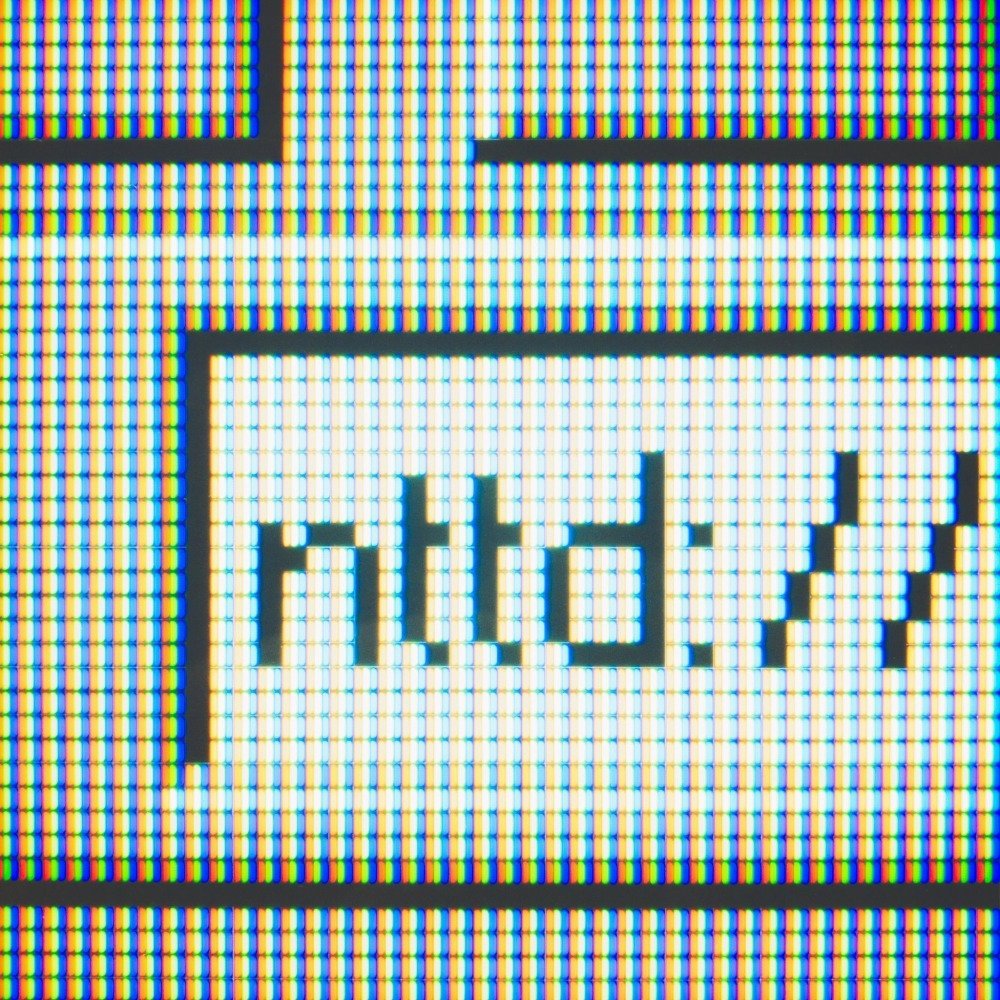 A fresh release has just dropped on MAD ZOO from Pedestrian Tactics, and we’re vibing this. The computer-inspired Nerds Trying To Dance EP is four funky tracks compiled with quirky edge.

Its producer explains: “The prompt for Nerds Trying To Dance began with a tweet from a programmer who was listening to one of my tracks during a coding session. I realized I hadn’t designed the track for coding, “But what would happen if I did?” For the last year I dove into programming-inspired niches and eventually learned to write a bit of Swift, C#, and JavaScript as a result. The EP itself makes use of plenty of programmatic scales contrasted by explorative accidental sounds.”

We particularly love the title track, but be sure to give all four a listen.