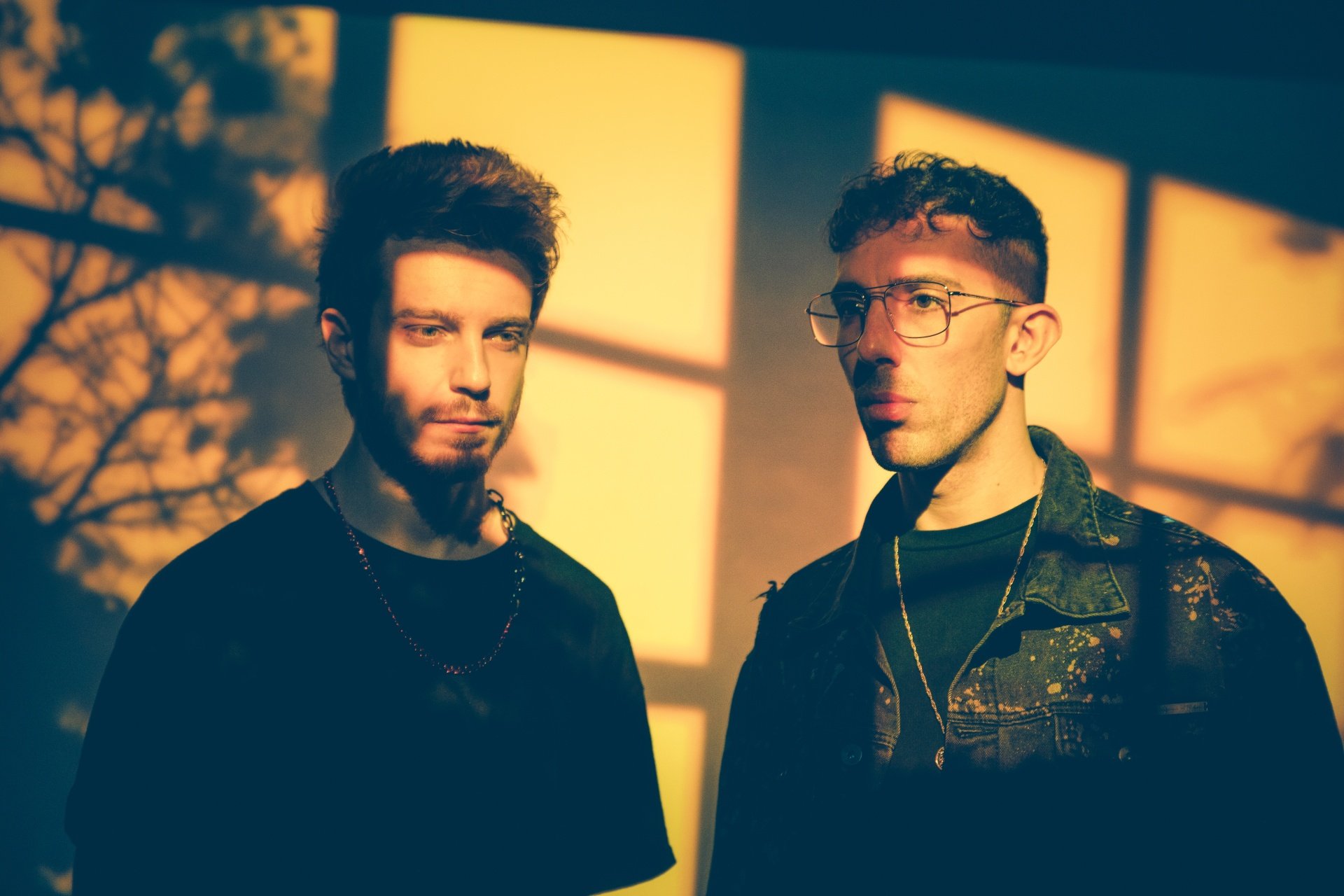 Italian duo PEAKS! Have been making a name for themselves for their unique brand of alternative rock – Drawing on influences throughout pop, electronic, and Hip Hop to create a brand of guitar music that’s totally unique. The new single Turin showcases this as a prime example, accompanied by an amazing video set in the inner-city skate culture in Turin.

Following on from the hugely successful release of ‘Blackout’ and ‘Fired Up’, the new single showcases the versatility of the rising alternative duo. On previous singles, they received widespread support from streaming platforms including New Music Friday support across Europe, as well as key playlists including All-New Rock, Pop Rock Shot, Rock Italia, and New Noise. They also clocked support on Amazon Music from their Fresh Rock and New Rock playlists. Across the airwaves, Jack Saunders has been regularly supporting as part of his Radio 1 ‘Future Artists’ section.

Photo by Shape The Light