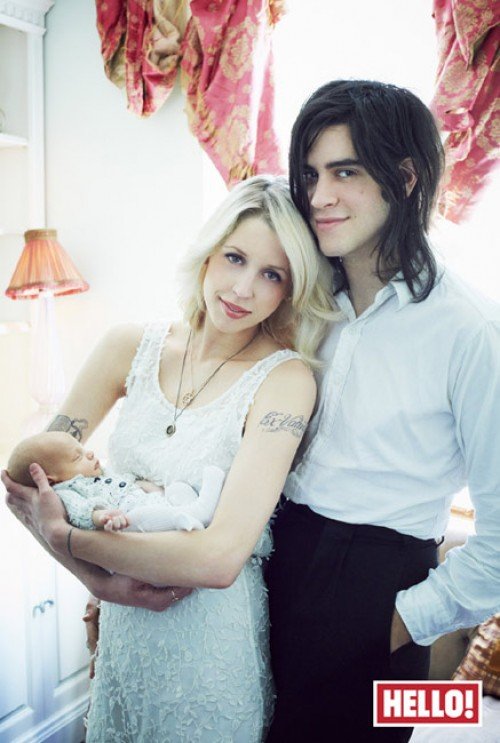 New mum Peaches Geldof has spoken for the first time about the birth of her baby boy and of her terror when the 7lb infant had to be rushed away to intensive care, just moments after he was delivered.

Introducing cute Astala Dylan Willow Geldof-Cohen, her first child with her rock star fiancé Thomas Cohen, in this week’s HELLO! magazine, the 23-year-old daughter of music legend Sir Bob Geldof reveals that, after a problem-free birth, it became apparent as new dad Thomas was cutting the cord that their son was having trouble breathing.

“It was the most terrifying experience, to have our tiny baby whisked away like that,” Peaches tells the magazine. 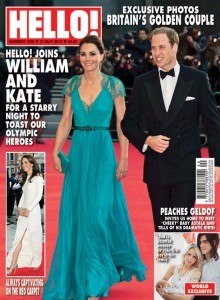 “I was yearning for that skin-to-skin contact I’d waited so long for and to not be able to hold him and nurse him and comfort him was so upsetting.

“He had a lack of something called surfactant, which made it a struggle for him to breathe. He was in intensive care for a few days.”

Thankfully, their little boy made a full recovery. “What happened to Astala is quite common in babies born by Caesarean,” says Peaches. “To be able to finally hold him and take in all his little features was wonderful.”

She also reveals how first time granddad Sir Bob is “besotted” with his grandson.

Speaking about the first time the two met, she says, “He (Dad) was incredibly gentle with Astala; he took him aside and was so quiet, which isn’t something my dad’s renowned for.

“He’s besotted with Astala because he’s his first grandchild but especially, I think, because he’s the first boy in the family.

“There’s this one photograph of Astala that Tom took, which Dad just loves. Astala’s sticking two fingers up and has this really rebellious look on his face. Dad was like, ‘That’s my boy!’ when he saw it. He’s got it as his screensaver on his phone.”