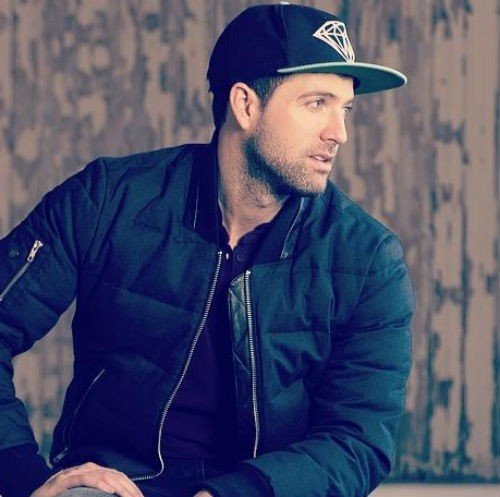 Coming off a whirlwind of hype for his forthcoming mixtape, NYC based producer, vocalist, and street artist PAZ teams up with Avicii protege Syn Cole for summer’s festival anthem ‘So Long’.

The track is a slice of edgy, driving electro beat at its best, complete with atmospheric vocal section, where PAZ croons the song’s poetic hook, “Love’s so short / but forgetting you is so long…”

Paz made international news, by replacing every Justin Bieber CD in L.A. with his own record ‘From The Bottom of My Heart to The Top of Your Lungs’… 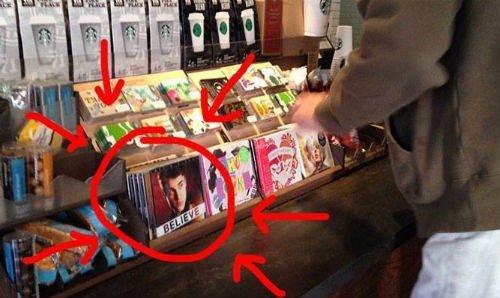