NME announce the Modfather, Paul Weller, is to receive the Godlike Genius accolade at the Shockwaves NME Awards 2010 and will perform at this year’s ceremony on 24th February.

After unrivalled success with The Jam, The Style Council and achieving acclaim from both critics and fans as a solo artist, Weller has certainly earned this coveted status. 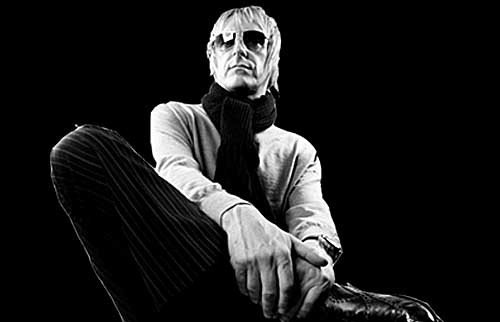 Starting with the hugely successful band The Jam in 1976, Weller branched out musically in 1983 with The Style Council and has since achieved a God-like status as a solo artist. The principle figure of the Mod revival in the 70’s, Weller has become a music and style icon. After a career spanning four decades, the song writing legend is set to return with a new album Wake Up The Nation released 12th April. 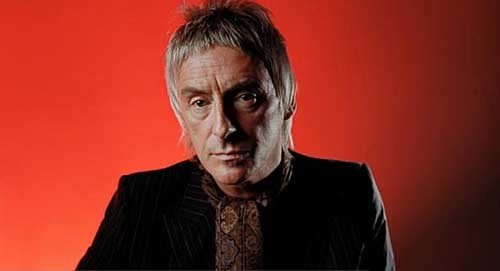 The Godlike Genius award is the pinnacle of the NME Awards. Chosen by the NME, it honours those music icons that have shaped the music landscape over the years. Previous winners include, The Cure, New Order, The Clash, Ian Brown and Manic Street Preachers.

Paul Weller said “”I’m very happy to accept the award, I don’t feel Godlike or a genius but I’m happy to have it. It’s nice to be recognised, you get your rewards in other ways too like playing live and seeing people’s reaction, but it’s nice to be recognised. I’m very flattered. I shall find a special place for it. A little altar to myself with garlands of flowers around it!”

NME Editor, Krissi Murison said “Paul was first on the cover of NME with The Jam in 1977 and then again when he reinvented himself with The Style Council. Three decades on he remains just as influential as a solo artist – and it’s this connection with the current music scene which makes him all the more Godlike”

The Shockwaves NME Awards 2010, THE rock and roll party of the year, will return to iconic music venue O2 Academy Brixton on 24th February. Weller and Cocker will be joined by the who’s who of the music world where the winners of the public voted awards will be announced. With a staggering 1.3million votes cast so far for categories including Best British Band, Best Album and Best Solo Artist, music fans are keen to have their say on who they think are the worthy winners.
www.paulweller.com
www.nme.com/awards