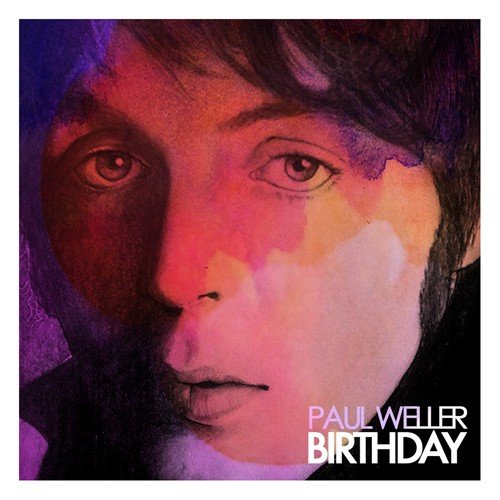 June 18th sees the 70th birthday of the one and only Sir Paul McCartney and as a huge mark of respect Paul Weller and his band have recorded a cover of the Beatles classic song ‘Birthday'(of course), available for one day only, on Macca’s birthday.

Speaking about the release, Paul said: “I wanted to do something for Paul’s 70th, the man’s been, and still is, an immense and enduring inspiration for me. It was him and his three friends that made me want to pick up a guitar in the first place.

“I saw him play live recently and he inspired me just as much as ever, he was brilliant. I just hope he likes our little version, a token of my and the bands love for him and his music. Rock on Macca.”

All proceeds from the release will go to War Child.
facebook.com/paulwellerofficial
paulweller.com/