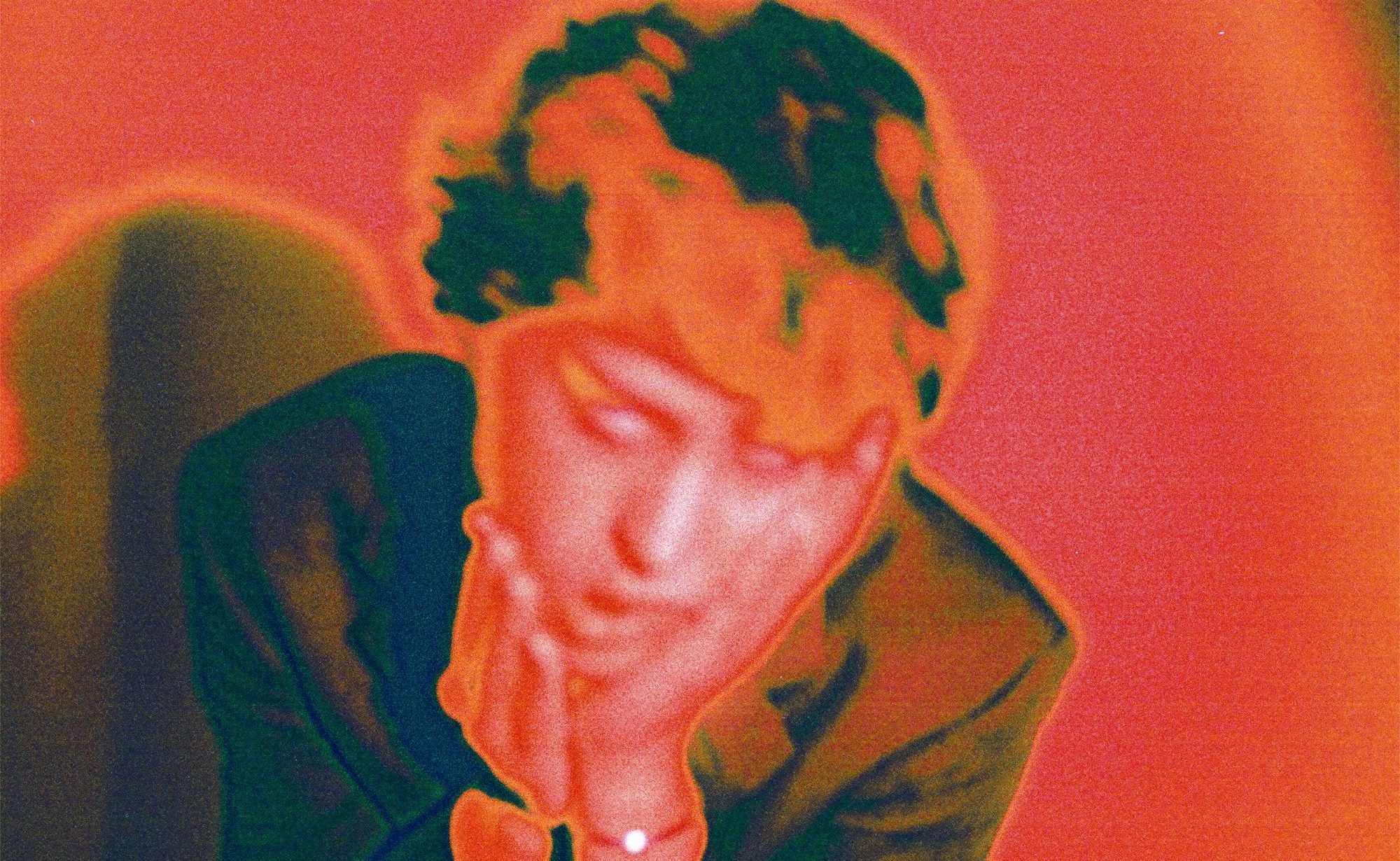 "During the pandemic, I started therapy, was diagnosed with OCD, and over time found a restored sense of confidence within myself and my work life."

Nashville recording artist Paul Vinson recently released his glammy pop-rock single “Drama Queen“, and has answered some of our QuickFire Questions to share alongside it.

The track has a classic indie rock feel with its emotive crooning and confessional lyrics and guitar-driven instrumentals. Meanwhile, the subject matter is an autobiographical exploration of vulnerability and anxieties amidst relationship conflict. The lyrics address how one might struggle with expressing emotions, then projecting this denial onto the other person, thus contributing to an escalation of conflict between the two partners.

It was produced by fellow Nashville native Bryce Dubray of the indie outfit Future Crib and mixed by Bobby Knepper of Dreamer Boy. Check it out along with our QuickFire interview.

Can you give us some insight into the inspiration behind “Drama Queen”?

Drama Queen was written about three years ago when I was in a very poor state of mind. There was a lot of anxiety and existential dread building within my day-to-day life. All the while I was balancing a new relationship, and any time we would argue I would get super anxious and defensive and shut down. Since I couldn’t express my feelings it felt like my partner was being dramatic and over the top, what I soon realized was that it was my own anxieties that made the argument feel so intense and I was the one taking it too far. I was the Drama Queen.

Some artists I’m listening to right now. Well first off, I’ve really been enjoying the new Kendrick album. It’s pretty much all I’ve listened to this week. Other than that I’m listening to Of Montreal, Charli XCX, Bright Eyes, Judee Sill, Sufjan Stevens, The National, Caroline Polachek, and one of my favorite Nashville folk artists Jack Van Cleaf dropped a beautiful record in March that I cannot get enough of.

How would you describe your personal style?

My personal style is, well, very particular. Because of my OCD I have a very specific relationship with clothing, I always have. I find new things every few months that I become obsessed with and I make a few outfits based around that look and wear it out until I find something new to take its place. That being said I also have a few pairs of jeans, sweaters, and T-shirts that I know I can rely on and truthfully those get worn the most. I’m a big outfit repeater.

Did the pandemic have an inspirational effect upon your creative output? If so, can you tell us how?

I did in fact find the pandemic inspirational but not necessarily in the context of my writing. Because of the pandemic, and spending so long in isolation I was forced to reckon with myself and the shit that I had on my plate. I started therapy, was diagnosed with OCD, and over time found a restored sense of confidence within myself and my work life that I hadn’t felt in a very long time.

Through the rest of this year I will be releasing a few more singles before releasing my first full length album Tunnel Vision in September. I’m also planning to do some touring throughout the Southeast starting in the fall.