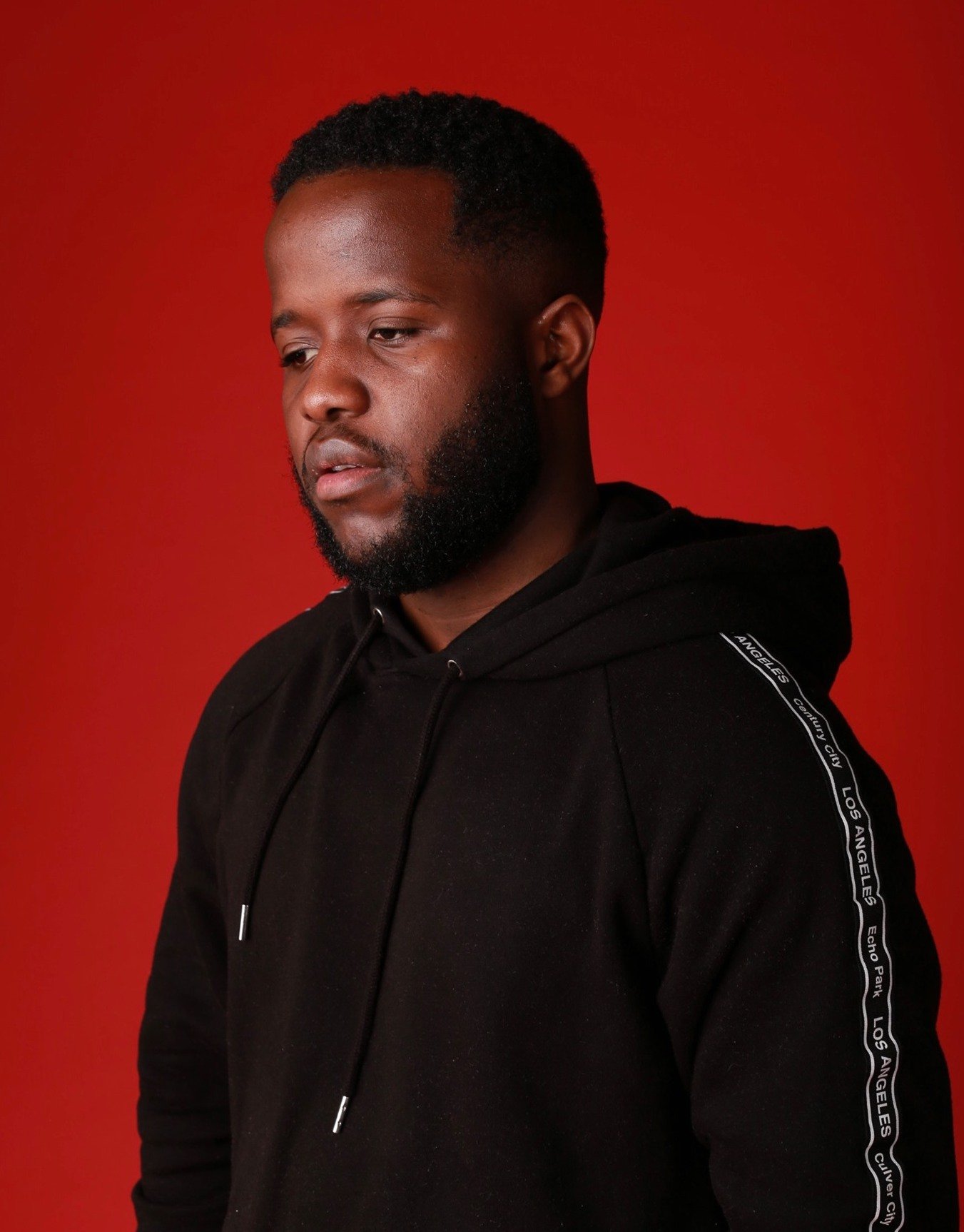 Paul The Messenger is a new name to us but is one we’re not going to forget any time soon. Releasing his single Worthy last Friday, the track acts as a motivational boost ideally timed around the year anniversary of lockdown. Touching on his personal experience with mental health, Paul The Messenger opens up and invites listeners to connect with him and the story he is sharing in his music.

Speaking on the track, Paul The Messenger aptly states; “Worthy is an uplifting song for those who are having a hard time, tough times don’t last”

Paul’s motto is to capture humanity. Catalysed by his awareness of the impact music can have on people, he intends to communicate a message in each of his tracks that help connect and address sensitive topics. Whilst we all die eventually, Paul The Messenger wishes to leave a lasting legacy through his emotive & supportive music.

Taking an unconventional approach to his music career, Paul The Messenger is releasing a single per week for a year and has been doing so since November 2020. Although against the grain, his method is proving successful having gained support from BBC Introducing and national radio’s Capital Xtra on previous releases.