Paul Simon has announced that he will be performing six shows in the UK during his month long tour of Europe, celebrating the release of his highly anticipated new album So Beautiful Or So What on June 13th through Hear Music/Concord Music Group. 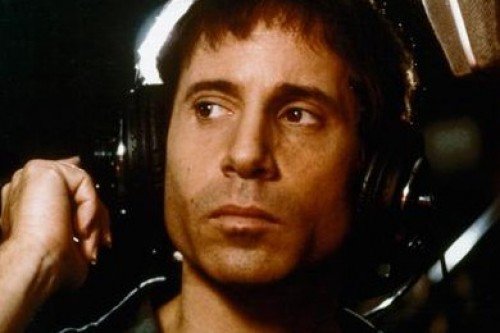 Paul Simon will be performing songs which span his illustrious and iconic career, including songs he has not performed live in many years.