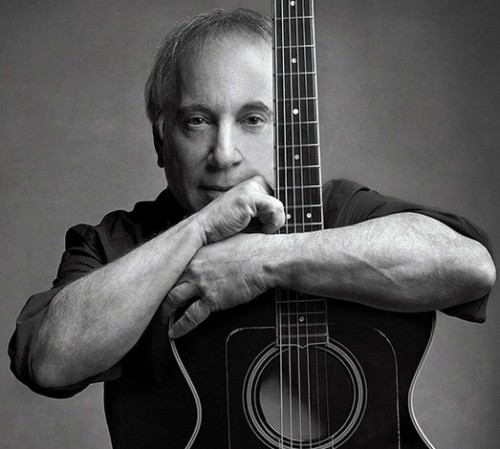 The evening will include a special performance of his influential album ‘Graceland’, featuring Ladysmith Black Mambazo, in addition to songs spanning his amazing career.

Alison Krauss & Union Station featuring Jerry Douglas are also confirmed for Sunday 15 July, while Lady Antebellum and John Fogerty join headliner Bruce Springsteen on Saturday 14 July in what promises to be one of the biggest weekends in the music calendar. 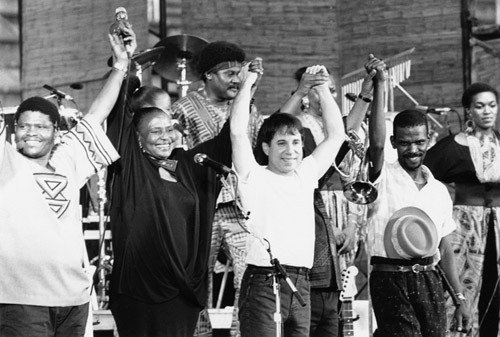