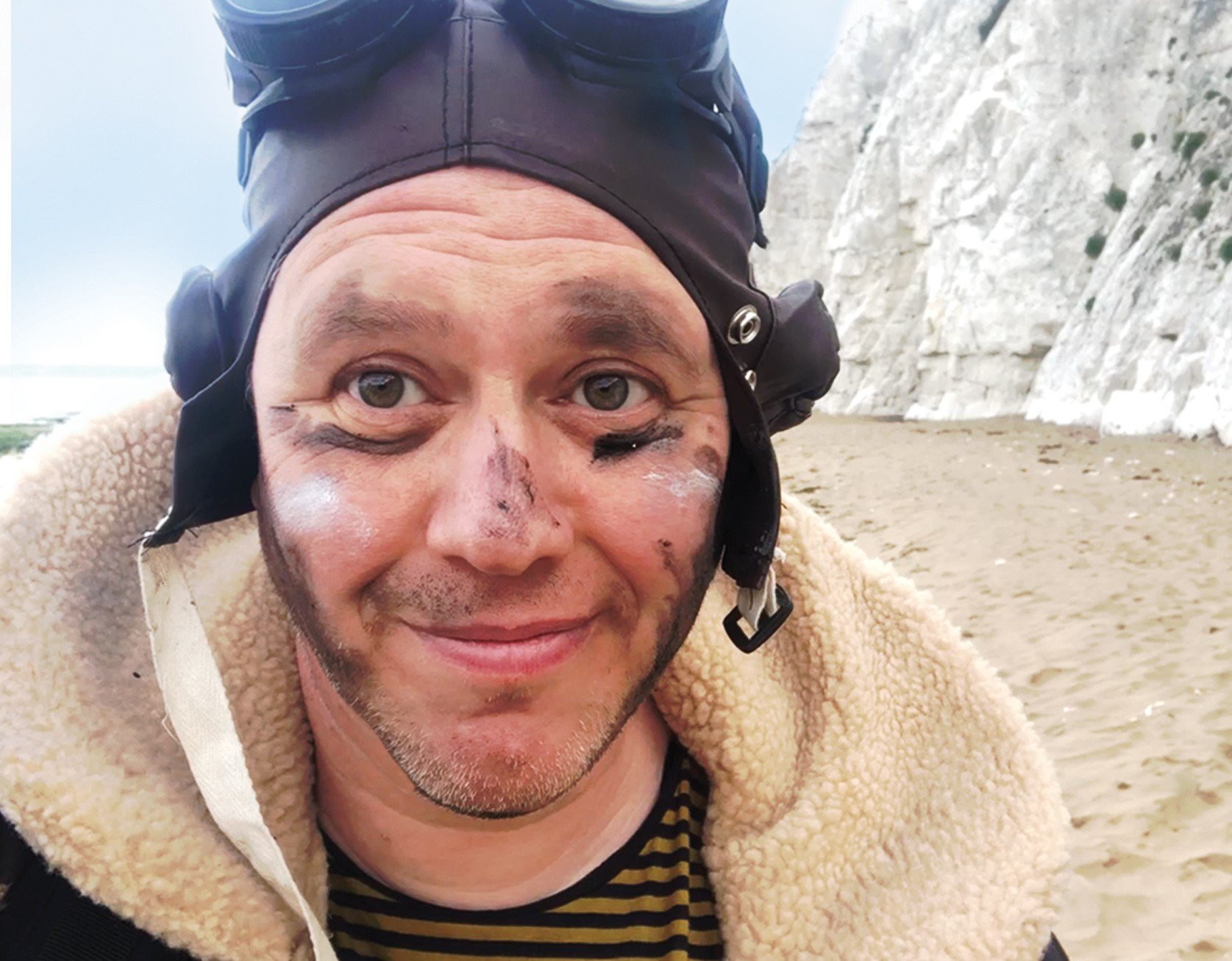 Known in the folk world and beyond for his acclaimed folk-opera The Butcher, Paul Mosley backed by his Red Meat Orchestra is straying further from folk into the beyond with new album You’re Going To Die! out 11th October.

From the outset, teaser track People Are Idiots, is laced with peculiar synth sounds and magical glock twinkles that are soft on the ear. It’s a joyous theatrical sounding track yet with lyrics depicting a bewilderment at the current state of the world.

One might imagine Paul Mosley as a sort of Elton John meets Dan Ashcroft from Channel 4’s Nathan Barley, frustrated and bemused at the mad world around him yet expressing it through gorgeously crafted pop songs with hope that love will finally win over.