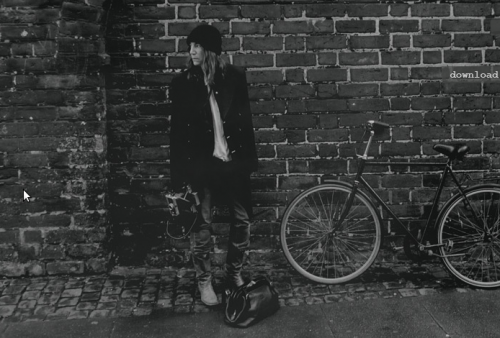 Patti Smith has announced the June 5th release of her eleventh studio album,’Banga’.

This highly-anticipated album marks Smith’s first collection of original material since 2004, when she made her Columbia Records debut with the critically-acclaimed trampin’.

The album was recorded at Electric Lady Studios in New York City and produced by Patti Smith and her band: Tony Shanahan, Jay Dee Daugherty and her long-time collaborator Lenny Kaye.

Inspired by Smith’s unique dreams and observations, Banga’s poetic lyrics are a reflection of our complex world – a world that is rife with chaos and beauty.

Praised for her storytelling abilities, Smith has crafted an album that captures a wide range of human experience.
pattismith.net