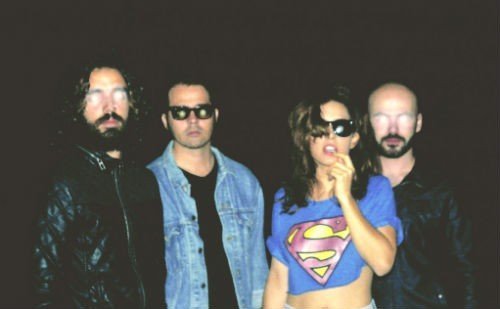 Costa Rican disco pop act Patterns latest single ‘Sunny Days’ with a Fred Falke remix on the B side, is out now.

Can you describe your sound in few words ? 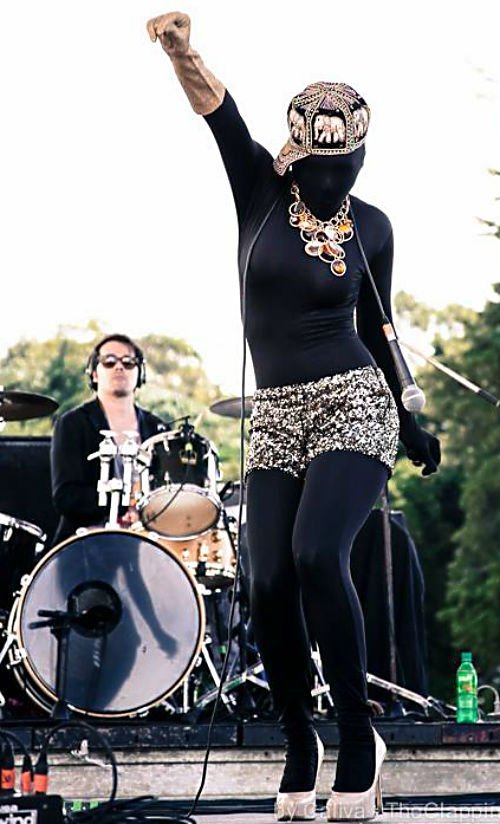 Can you talk a bit about your latest track ‘Sunny Days’ ? And the idea behind the excellent video/ short film?

The whole concept was developed by the australian duo Krozm. They sent us a script after we contacted them and we just loved it right away. We had seen their work on the vídeos they directed for Miami Horror and Jet and we simply wanted some of that ultra surrealist-bizzare style they master on our video and they totally nailed it!

It’s basically a love story about two freaks that prefer to run away from everyone to live their own happy-weird lives, in the end everything’s a dream.

The song, well it was one of the first songs we did, and we uploaded it to you tube just because we wanted to know what some of our friends may think about it… We never expected what was going to happen after that.

The song became #1 in Costa Rica within just a few weeks, we where being asked to play everywhere (and we had never even rehearsed, we didn’t even had a bass player back then) So Sunny days basically defined the sound the álbum was going to have and the musical concept because it became such a known song. 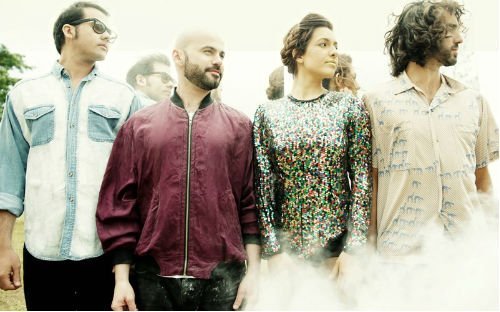 Mario and I whent to a bar to listen to Michelle sing (because a friend of our’s was kind of hitting on her… Or at least trying to haha). We had never heard her before and we where amazed with her voice. So we sent her some tracks we had and she sent them back to us with some vocals and after that it all began to snowball… We just could stop composing and recording, it took us about a year to have “Dangeros Intentions” ready.

Who would you date in the band?

Luigi: All of them.

What music do you listen to while you fly?

Mich: There is no industry in Costa Rica. The size of the market.

We expect to be the first Costa Rican band to actually being in the international radar. 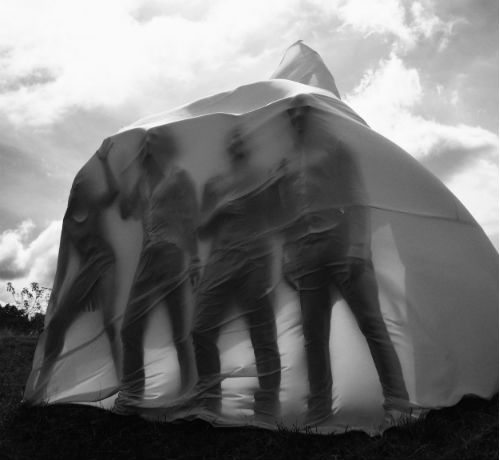 Tell us a bit about your early days in Costa Rica and how they differ from now?

Mario: I remember the early days in Costa Rica as a very peacefull and happy place, we just didnt experience fear of anything. Nowdays we have a lot of insecurity and fear in peoples mind. I think the whole world experience this problem now. The telecomunications and the globalization are two big changes in the 2000 millenium, the bring some huge advantages but they broke privacity and makes people to be less sensible.

I wish someday people can stop for some days using the social media platforms and be by themselves in a quiet natural enviroment and fill their bodies with the pure esence of life. I am very sad of polution and how people is destroying our enviroment.

Mario: I remember when I was touring with a band I use to play in 2001, we were at Merida, Yucatan, México. And in the after party of one of the gigs, we stole somebody´s production car to get some drinks, and this is not the bad thing, the real bad thing is that we crash the car! at least nobody gets hurt! hahaha