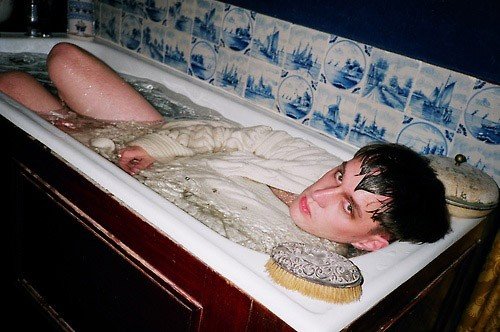 “It was Seven in the morning when I lost the spark to give, the bath was spilling over my self pity spilling with it so I fled the country to start it all again and found myself in Paris in the cemetery rain”
Patrick Wolf is celebrating 10 years of making music with the release of the double-album, Sundark & Riverlight, featuring re-recordings of songs from Wolf’s entire catalogue, out September 25 on Bloody Chamber Music/Essential Music.

In conjunction with the release, Wolf will be embarking on a world tour, including a date in London at The Old Vic Theatre on August 29, amongst other intimate UK dates.

On ‘Sundark & Riverlight’, Wolf says: “This project started when I realised I had reached a 10 year jubilee as a recording artist. My first EP came out when I was 19 and in the 10 years hence, my voice has grown with me.

I started out playing with just one instrument and singing with no microphones in folk clubs, on the streets and galleries.

I missed that raw communication so much and the spontaneous energy of that live situation. When I went to the studio I thought I was going to record a one-man solo album, but I started to dream, and heard bassoons and bodhrans.

This is my first totally acoustic album and so I made certain that we were working with analogue tape and recording equipment. 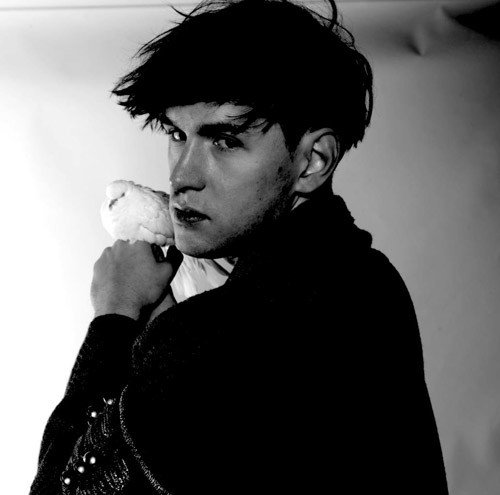 I went on a mission to find a grand piano with the best bass response still full of character and I was told about Peter Gabriel’s Real World Studios, but the piano there was too new for me.

So Peter lent me his Bosendorfer Grand and later his bodhran and hammer dulcimer – the album and I are very grateful.”

Wolf chose the songs that he felt relevant to him today. “As a songwriter I realised that some songs take on a life of their own once released.

I never knew that ‘Paris’ from Lycanthropy would become such an anthem for my crowd. Often when I sing the songs live after they are recorded, new words or meanings come to light then i improvise depending on how I am feeling that night.

I thought It was time after ten years to take a moment to understand and document what these songs have grown up to be while I’ve been travelling them around the world the last decade.”
UK TOUR DATES: (w/support from Abi Wade):
AUGUST
29 The Old Vic, London
NOVEMBER
6 Lowry (Quays Theatre), Manchester
7 The Gate, Cardiff
20 The Sage, Gateshead
24 Arts Centre, Warwick
25 Cottiers, Glasgow
DECEMBER
9 The Ritz, Penzance
10 St. Geroges, Bristol
11 St. Mary’s Church, Brighton
patrickwolf.com