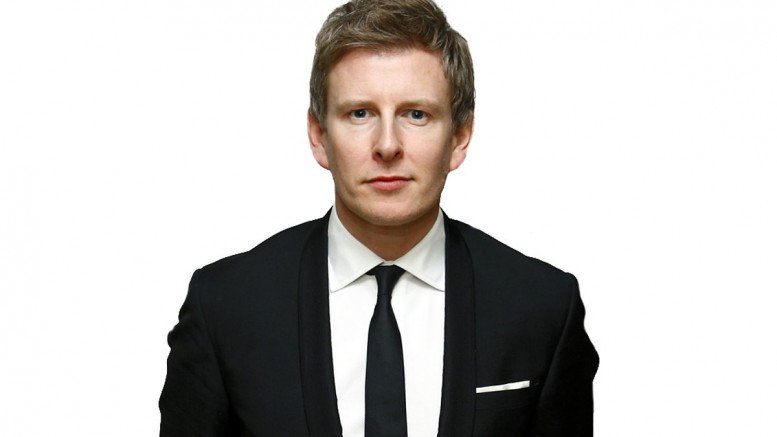 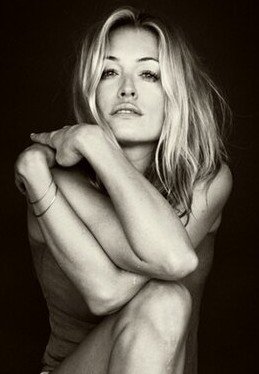 Since the revelation that he and presenter wife Cat Deeley were expecting their first child the Dundrum funnyman says he’s been inundated with advice.

Some fellow comedians and dads have even told the star to get ready for a wealth of observations which will come in handy while writing new shows.
But the 44-year-old isn’t so sure.

He said: “People have said to me that having a baby is a real gift for a comedian as they give you so much material for shows…My response is that I’ll probably be far too tired to even think about writing anything.”

Patrick and Cat, 38, married in 2012 in a secret ceremony in Rome, Italy but the pair maintain there’s always been a spark between them since they first met when they presented Fame Academy in the UK together in 2002.