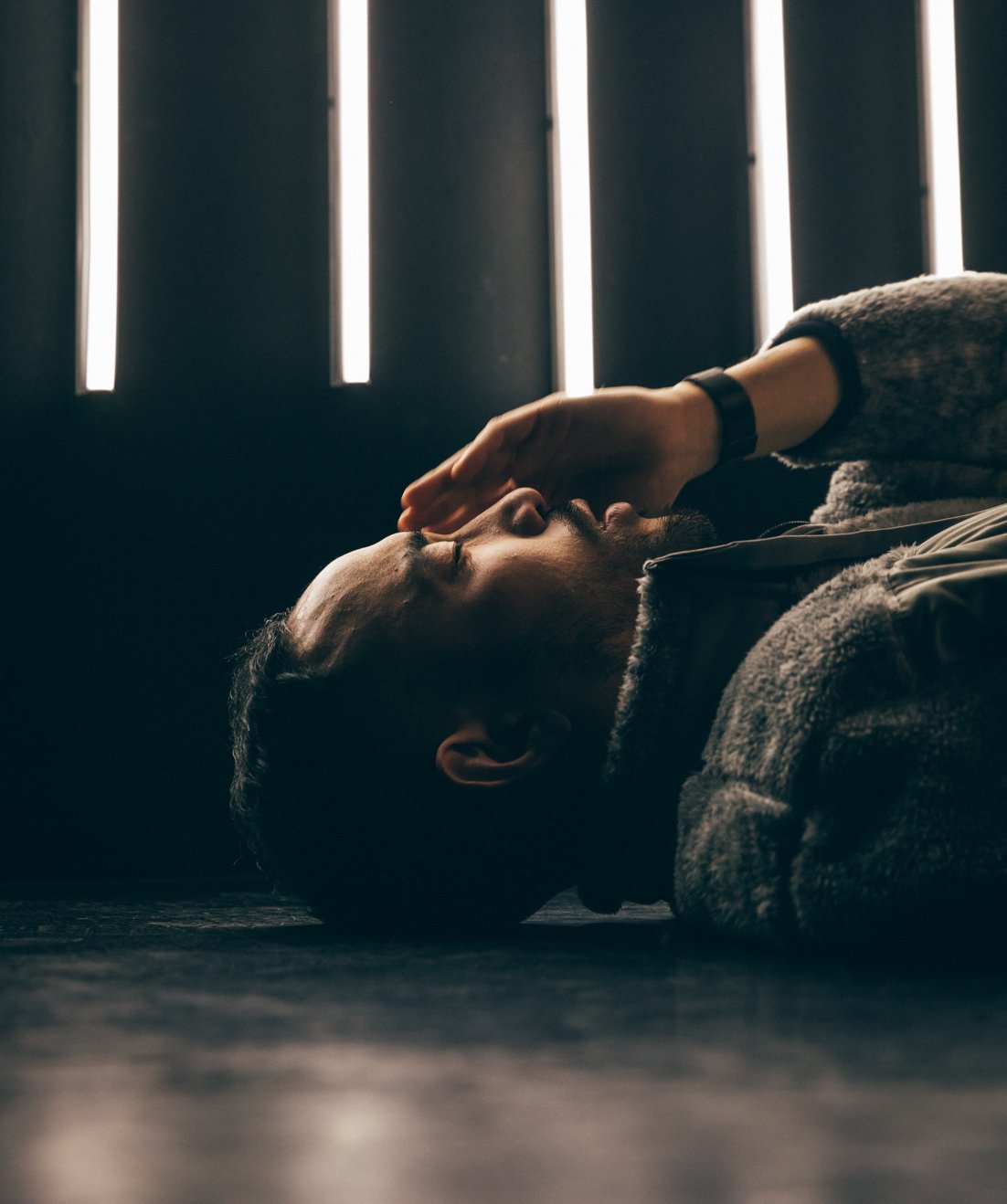 LA-based multi-talented artist and producer Pat Lok, drops another slice of his smoothly engaging blend of R&B, soul, and disco house..Here’s Salvation, released via Kitsuné Musique. The convincing track is the second single from forthcoming EP Gone is Yesterday (out May 15).

Technically I didn’t buy it, but the first album I remember playing non-stop was this Global Underground sampler cd a kid at school lent me. That was the first electronic mixtape I had ever heard and I don’t think he ever got it back

Frankie Knuckles, Leon Ware, Cathy Dennis, Pete Tong, Jam & Lewis, James Jamerson, Kenny Dope, Zero 7 (the Sia years!), A-Trak…Some of these names might be more household names than others but they’re all legends – musical giants and at the top of their respective fields.

Art, film, dance. There used to be a dance show on MuchMusic (Canada’s MTV) called Electric Circus where they played electronic music and had all these cool people dancing on Friday nights. It was like Soul Train with 90s rave music and that stuck with me forever. We overlook there’s an undeniable visual component to music, whether through its performance, or more cinematic/interpretative and it’s a concept I’m leaning towards more recently.

Tell us about your new single for Salvation?

I went to Berlin for the first time and was invited to Ableton’s headquarters. I went to their studio and met Sedric Perry and we hit it off. That morning I sketched out some chords over minimal snaps. The inspiration came quickly with Sedric and I throwing ideas back and forth. By the end of the day, we had a song!

My new EP Gone Is Yesterday drops May 15 on Kitsune Musique with a short film which I also created. The film is a nod to my cultural heritage (my family is from Singapore) combined with childhood influences, and writing the script simultaneously with the EP was a very eye-opening process. With touring on hold, I’m streaming 3x a week on Twitch (@patlokmusic) – doing artist interviews and giving demo feedback, classic song breakdowns/remakes, and a weekly themed radio show. And as always I’m also working on new remixes…