Something Shady about Bangor! Eminem to perform in wee Norn Iron!

Eminem – the Global superstar has never in his long career performed in Northern Ireland, until now! This is a triumph and very much long awaited. 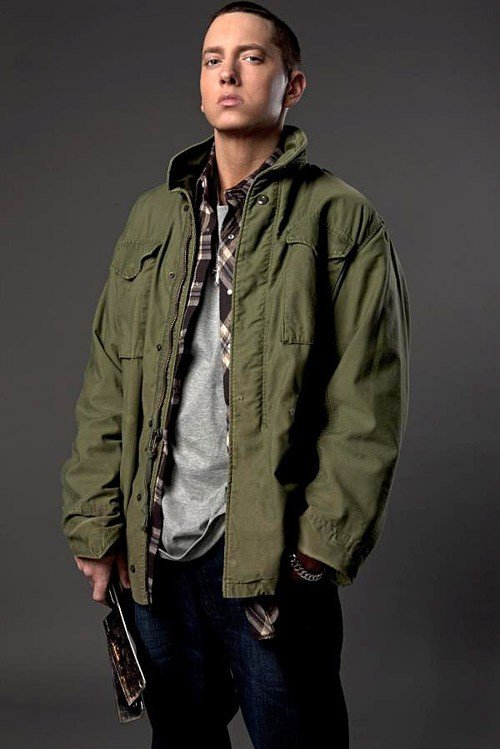 Other acts that have been announced so far are Slim Shady’s mates D-12, Odd Future, Kaiser Chiefs and Jimmy Eat World.

This is the event of the year! Tickets go on sale from 3rd June @ 9am Priced at £49.50. www.ticketmaster.ie

Oh Sha’up!!
If you’re a fan of the hit show ‘The Only Way Is Essex’ aka TOWIE – for the super-duper-fans then you can’t miss this!

None other than Joey Essex is coming to Belfast! Yes that’s right, the reem-machine that sports orange ugg boots in tight skinny jeans. 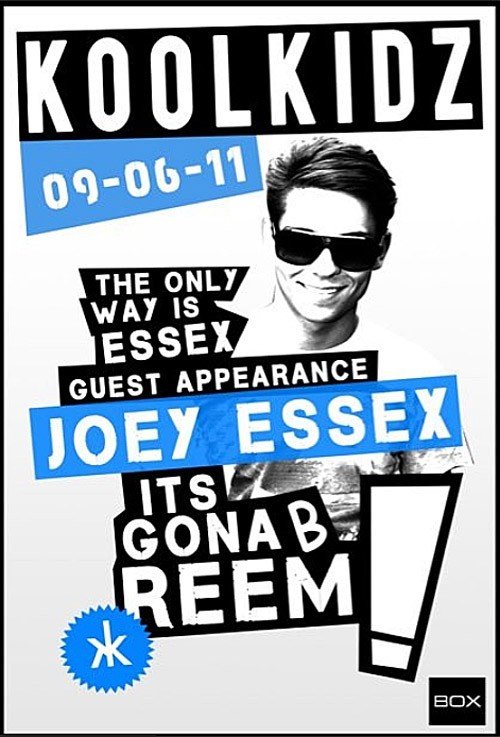 I’ve got an overwhelming feeling that this event is going to be packed to the rafters.

The KoolKidz organisers had this to say –
“Joey Essex is the much adored character from televisions top TV show ‘The Only Way is Essex’. He plans to join all the Koolkidz of Belfast as the biggest club night launches for the 1st time in Northern Ireland! Followed every week by an assortment of DJ’s and PA’s, Koolkidz will provide Belfast with that much needed kick to the clublife it has very much needed!”

So if you wana be part of the Reem Team, get yourself down to the Box Nightclub, Odyssey, Belfast on the 9th June.
He better be Pejazzled!

Get up for the stand ups
Get up Stand ups is a Monthly comedy gig that’s held in the Playhouse, Portrush.

Colin Geddis hosts the evening and rolls out a few jokes along the way. You will probably already be familiar with Colin, but not by his real name, you’d know him better as ‘Barry the Blender – Henderson’ from the infamous Youtube Videos. His mug has also graced our telly screens on the BBC NI series LOL. 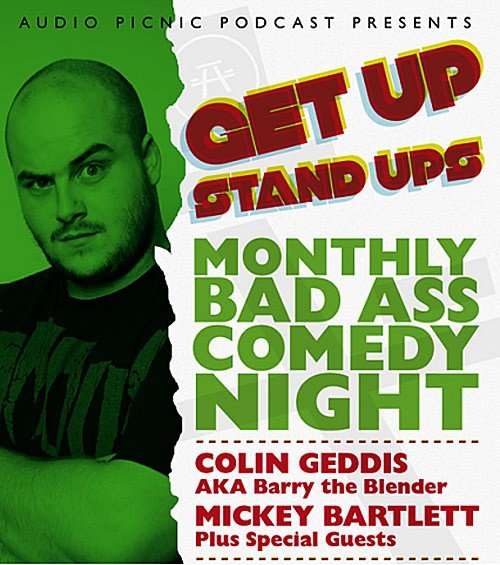 Well, I caught up with Barry… no…sorry… I mean Colin! And I asked him a few wee cheeky questions –

Did you do any stand up before the infamous Youtube vids?
Nope, I only started after I met Micky Bartlett and Shane Todd while we were filming for LOL and they bullied me into doing it.

How are you adjusting to the newfound fame?
It was all kind of by accident so I just try and take it in my stride and try not to strangle people who insist on calling me “Barry.”

Whoops! What does your family think of your antics?
My mum enjoys it a bit too much, she’s a social worker and she will tell kids in her work that she’s my mum and the next minute I’m signing bits of my own clothing for her to give away, I have about 1 t-shirt left. My sister and my dad couldn’t give a shit though. I think my sister said once “why does everyone like you’re videos, they’re badly edited!” – I don’t think she even knows what “edited” means.

How are you performing in front of crowds rather than in front of a mate and a camera?
Live stand-up is always better, it’s instant, where as videos take a while to make and for people to see them before they can start giving you abuse for them.

What sort of feedback are you getting from the punters at the Playhouse?
It’s been pretty good I think. It’s usually the people that work there get most of the feedback, it’s just quite difficult to get people out to see local comedy. The only bad feedback I got in Portrush was the time I did support for Tim McGarry. I got a few complaints for being dirty, but they were like 60-year-old women, so fuck ’em.

What does your act consist of?
It’s just regular stand-up which tends to confuse some people who are expecting to see I am fighter material, but the material, I hope is funnier than the videos. My act isn’t really an act; it’s just me complaining about things that annoy me in a comedic fashion.

Is it new material?
I usually compere at the Playhouse, which means I’m almost like a host, so I will be onstage doing some material to break up the other acts. When I’m doing this I usually will have enough new material each month to keep it fresh, as I have about 23 hours per day where I’m not on stage so that gives me plenty of time to drink…. I mean write.

And finally is there anything you want to say to the readers who may be interested in taking a gander at the show?
Come on down, it’s a great night out, and a great venue you will be pleasantly surprised because there are lots of very good young local comedians who they might not be familiar with, who aren’t talking about the fucking “troubles.” etc. Plus they might get to see some of these comedians before they are superstars! 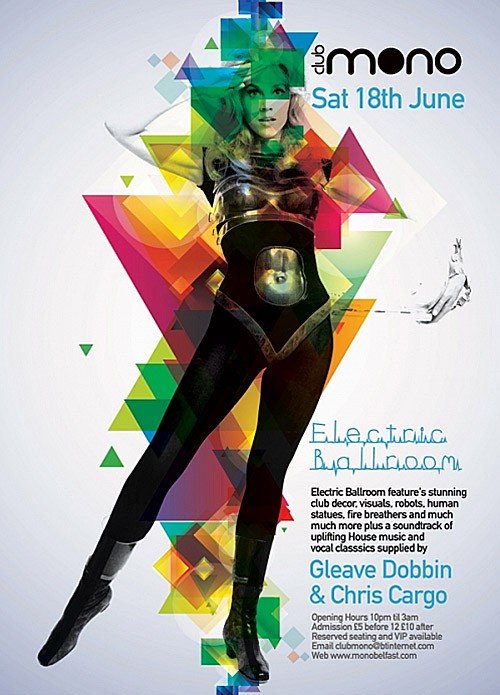 How did the launch go?
The launch night was a great success and hopefully this one will be even better!

What sets Electric Ballroom apart from the other club-nights in Belfast?
Electric Ballroom is giving Belfast something it doesn’t have in our opinion, as well as quality House Music we have fused together a visual concept that is slightly unique.
If you wana boogie it down with neon robots then head down to Club Mono, Belfast – Sat June 18th – 10pm – 3am
Admission £5 before 12 £10 after 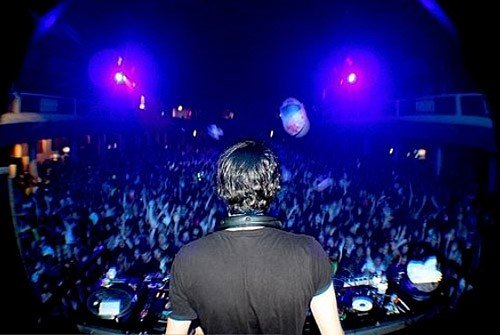 TUNE: This is my track of the month. For anyone who is going to Ibiza this year… this going to put you in the mood.